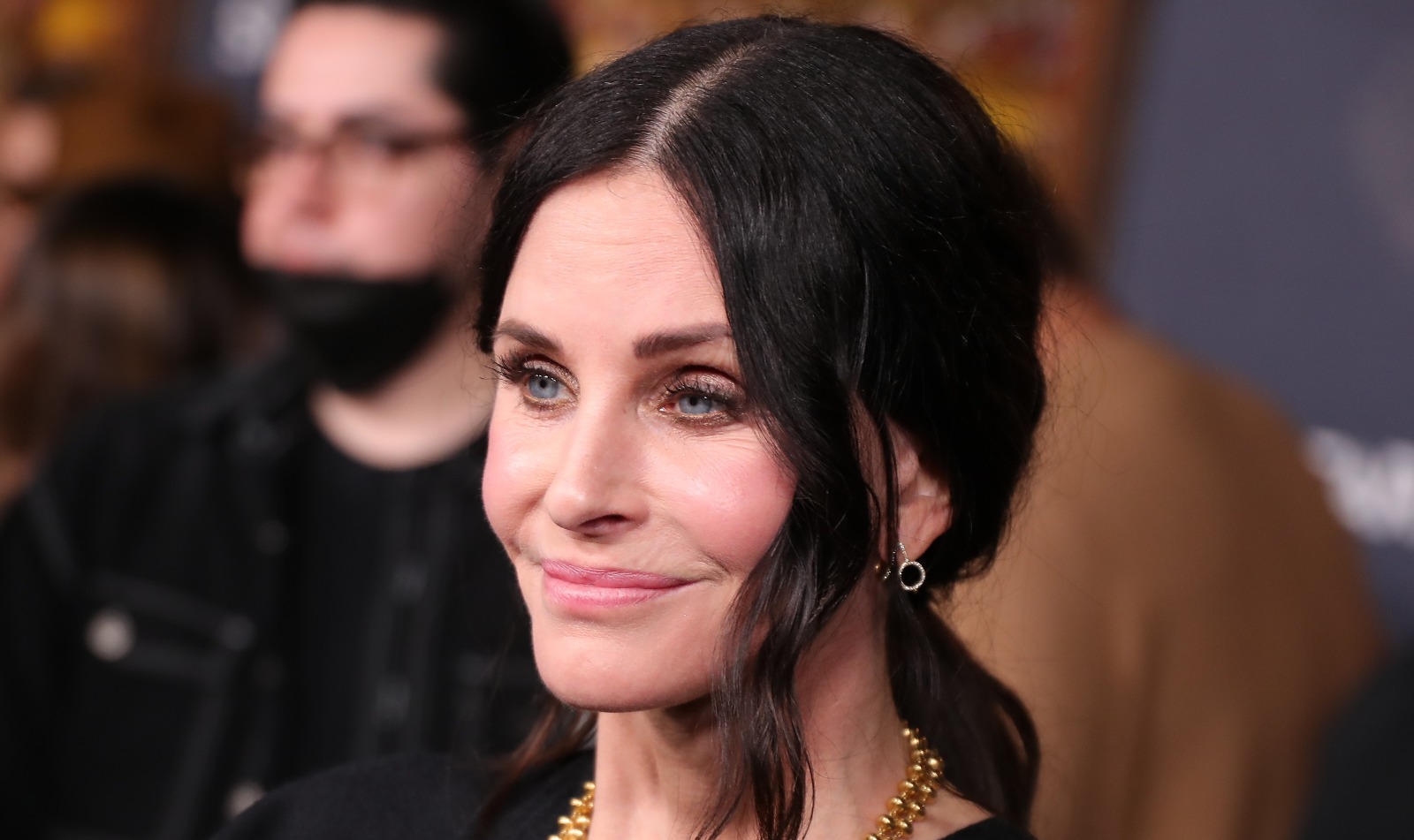 With a career as illustrious as that of Courteney Cox, it’s hard to believe there was once a time when she felt irrelevant in the world of acting. However, the actress recently revealed she fell into a bit of an acting rut and felt unwanted in Hollywood.

In a conversation with Variety, the famous star admitted she felt Hollywood seemed uninterested in her and forgot about her for some time.

I would say the years after Cougar Town, trying to find the right thing and I didn’t feel very relevant at the time. I was focusing on something else. I was focusing on my relationship and didn’t focus as much on business side of things. And I think … out of sight, out of mind. And yeah, I think a lot of it was my fault, but I think also once I wasn’t driven, I think they probably forgot about me for a while.

Coming off the back of success with a one-off Friends reunion as well as reprising her legacy role in the fifth installment of the Scream series, Cox’s career has received a great revival. After years of being at the top of her game, it is quite sad that she believed her star began to wane.

Thankfully, the lauded actress is continuing on in her career and is currently starring in the new horror-comedy, Shining Vale on Starz, alongside Greg Kinnear and Mira Sorvino. The first three episodes are already out and Cox’s role has been praised by critics. She’s also expressed interest in returning for the sixth Scream film, so we should expect some more of the star on our screens.