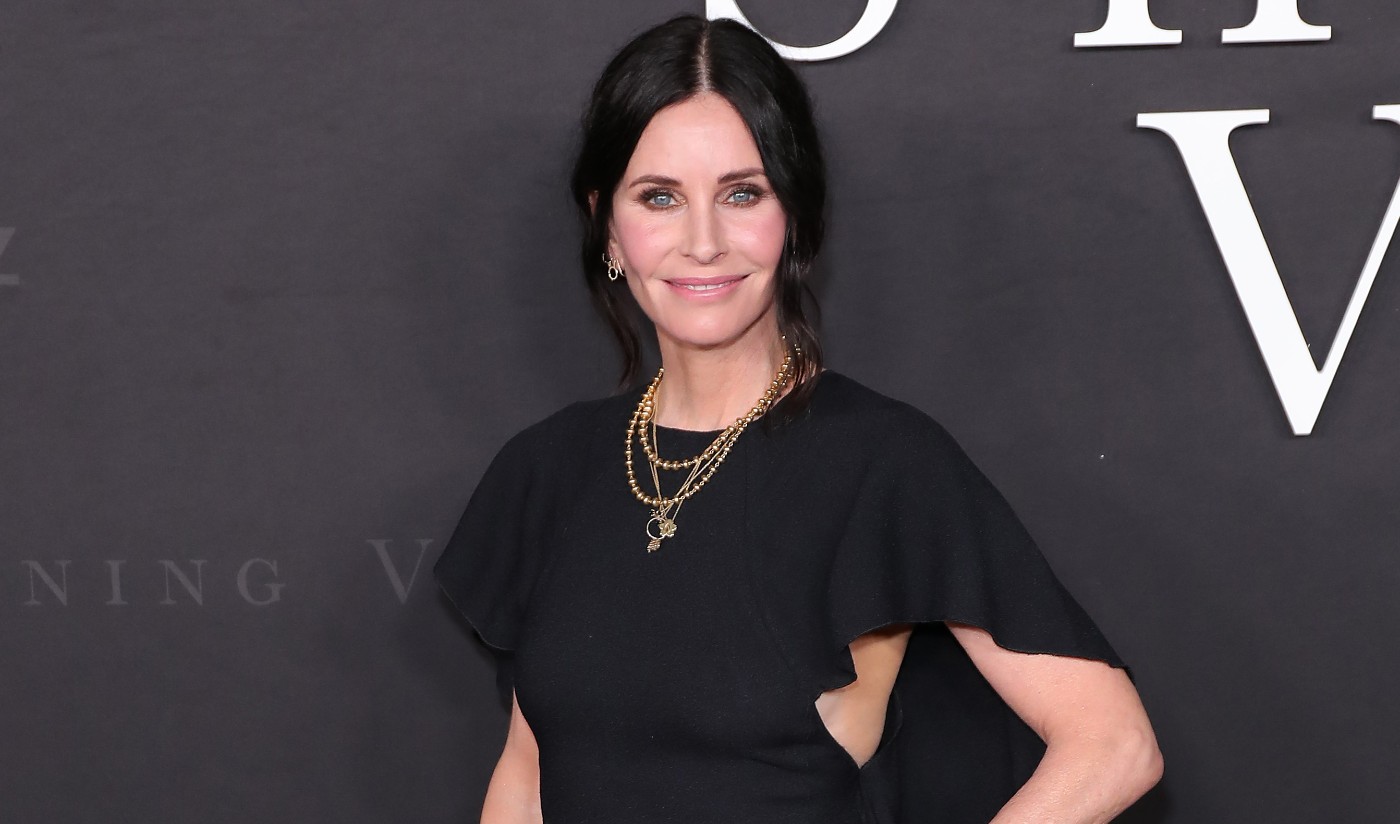 Courtney Cox is currently on the receiving end of much praise following the release of the first three episodes of the new horror-comedy Shining Vale on Starz. Blending two genres that she has excelled in over the decades is going well for the Friends star, but she can’t shake off one major event from the recent fifth installment of Scream, released in January this year.

While chatting with Variety about her new series, the actress revealed she was not a fan of the death of the original character, Dewey Riley, played by her ex-husband David Arquette.

“It was sad because Dewey is such a beloved character and he’s so goofy. I thought he brought such a comedic twist to the whole franchise. I think that was a downer.”

Arquette and Cox have starred in all Scream installments in the franchise, starting from the first film in 1996. She also admitted she tried to persuade directors Matt Bettinelli-Olpin and Tyler Gillet not to get rid of the character.

“I remember being on the lawn going, ‘I just think it’s a big mistake not to have the option. I understand why you want, it makes it really serious. Then wouldn’t it be great just the last three minutes, you text from the hospital or something…’ I wanted that to happen. It feels strange.”

Scream 5 proved immensely popular following its release, with much praise going to the storyline and the performance of the cast, as well as the fact that it honored the previous director Wes Craven’s legacy. A sixth installment has already been greenlit and Cox has previously announced she is open to returning. Till that happens, you can watch her star as Pat Phelps in Shining Vale, alongside Greg Kinnear and Mira Sorvino.