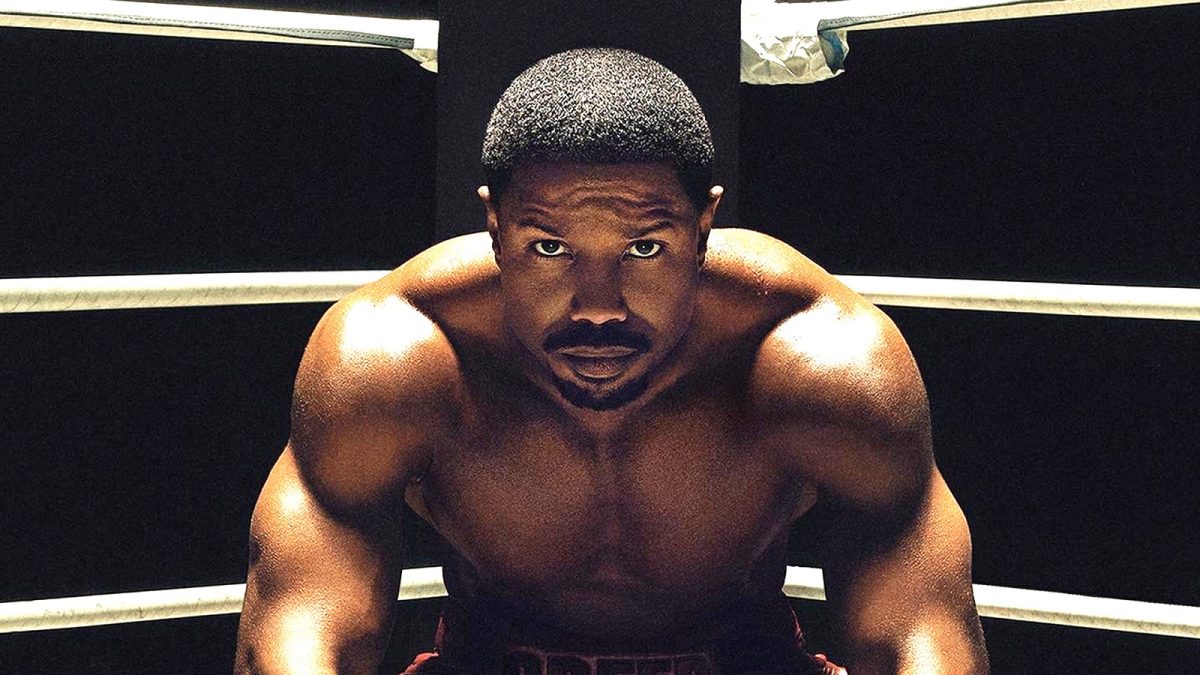 With 2015’s Creed and its sequel in 2018, Michael B. Jordan has proven that he knows how to pull off the role of a dedicated boxer who knows how to win against his competitors when it matters the most. Now, the third installment of the franchise is on its way and naturally, it has everyone talking. When will it be released in theaters, who’s in the cast along with Jordan, and what is its plot?

As the release date of Creed III comes closer, the number of questions fans of the franchise have also tripled. But no worries. we are here to answer every crucial query you have.

Creed III hits theaters on March 3, 2023, across the United States. It’s the perfect springtime movie to watch if you’re a sports enthusiast or a drama lover. While Jordan is reprising his role as Adonis Creed and the cast mostly comprises familiar faces, someone entirely new has been added to the lineup.

Jonathan Majors will be playing Damian “Dame” Anderson, Adonis’s childhood friend who shows up as an adult to challenge Adonis to a boxing match in the ring. Tessa Thompson is returning as Bianca, Adonis’ loving and supportive wife. Florian Munteanu will be playing Viktor Drago, Wood Harris returns as Tony, and Phylicia Rashad will be seen as Mary Anne Creed.

We have unfortunate news for anyone who was hoping to see Sylvester Stallone return in Creed III to reprise the role of Rocky Balboa. He decided he didn’t want to be in the movie and in an interview with Sirius XM (via Men’s Health) he also claimed that he plans to never even watch it. His reasoning stems from the fact that he wasn’t given creative control or ownership over the character of Rocky. Thus, he preferred to part ways with the role to preserve its standing legacy.

The plot of Creed III

The plot of Creed III is as enjoyable as they come. It’s no longer about Adonis honing his skills and training in the gym to enter his first-ever professional boxing ring. In the third movie, it’s clear that Adonis knows his way around the ring as a professional boxer who’s held his own on more than one occasion.

But that doesn’t mean he is done facing challenges.

This time around, he must grapple with the fact that his childhood friend has been released from prison. Dame will be going out of his way to re-enter Adonis’ life. Unfortunately for Adonis, Damian’s desire to make up for the time he lost in jail will lead them down the path of a major rivalry as Dame, who is also a boxer, invites Adonis to fight him in the ring in front of the world. But while Dame has no liabilities whatsoever that he stands to risk by fighting Adonis, the latter has everything to lose.