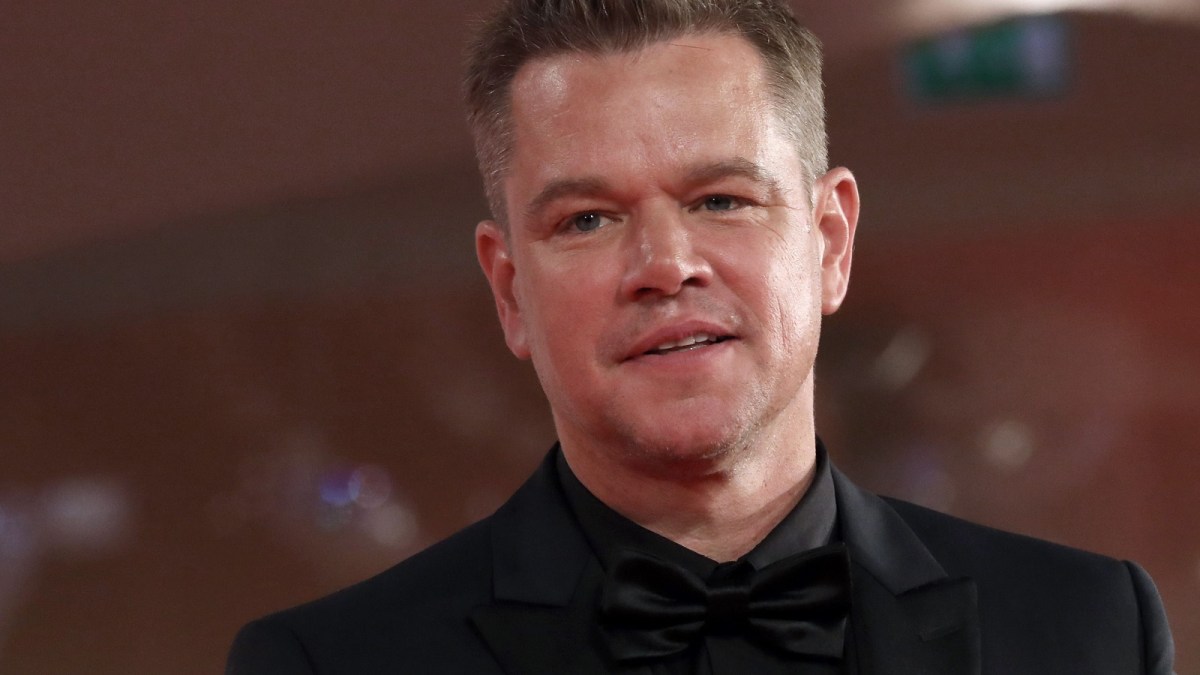 Photo by Elisabetta A. Villa/Getty Images

It’s gone down in Hollywood folklore that Matt Damon was James Cameron’s preferred candidate to play Jake Sully in groundbreaking sci-fi spectacular Avatar, but scheduling conflicts with the ongoing Bourne franchise forced the Academy Award winner to turn down the part in favor of kicking more ass as the amnesiac assassin.

Due to Damon’s levels of stardom, not only would he have received an upfront salary for headlining Cameron’s first feature since Titanic, but he was also in line to receive 10 percent of the box office gross. As you can imagine, the fact Avatar‘s various re-releases have pushed it up to $2.9 billion in total has left the disgraced crypto bro seriously out of pocket.

Not that Damon isn’t an incredibly wealthy and successful man, but he’s lamented the missed opportunity in the past, but one person he isn’t getting any sympathy from is the director himself. While speaking to BBC Radio 1, Cameron addressed the 10 percent situation, and couldn’t help but roast the would-be Na’vi for wistfully lamenting the paycheck that got away.

“He’s beating himself up over and I really think, you know, ‘Matt, you’re kinda like one of the biggest movie stars in the world, get over it.’ But he had to do another Bourne film, which was on his runway, and there was nothing he could do about that, and so he had to regretfully decline.[Avatar] must do [a Damon cameo], we have to do it, so that the world is in equilibrium again. But he doesn’t get 10%, fuck that.”

Cameron clearly doesn’t care that Damon knocked back the opportunity to earn hundreds of millions of dollars, and it’s easy to understand why when 20th Century Studios is ponying up a reported billion in production costs for the Avatar sequels. No offense to Sam Worthington, but he no doubt comes a lot cheaper.