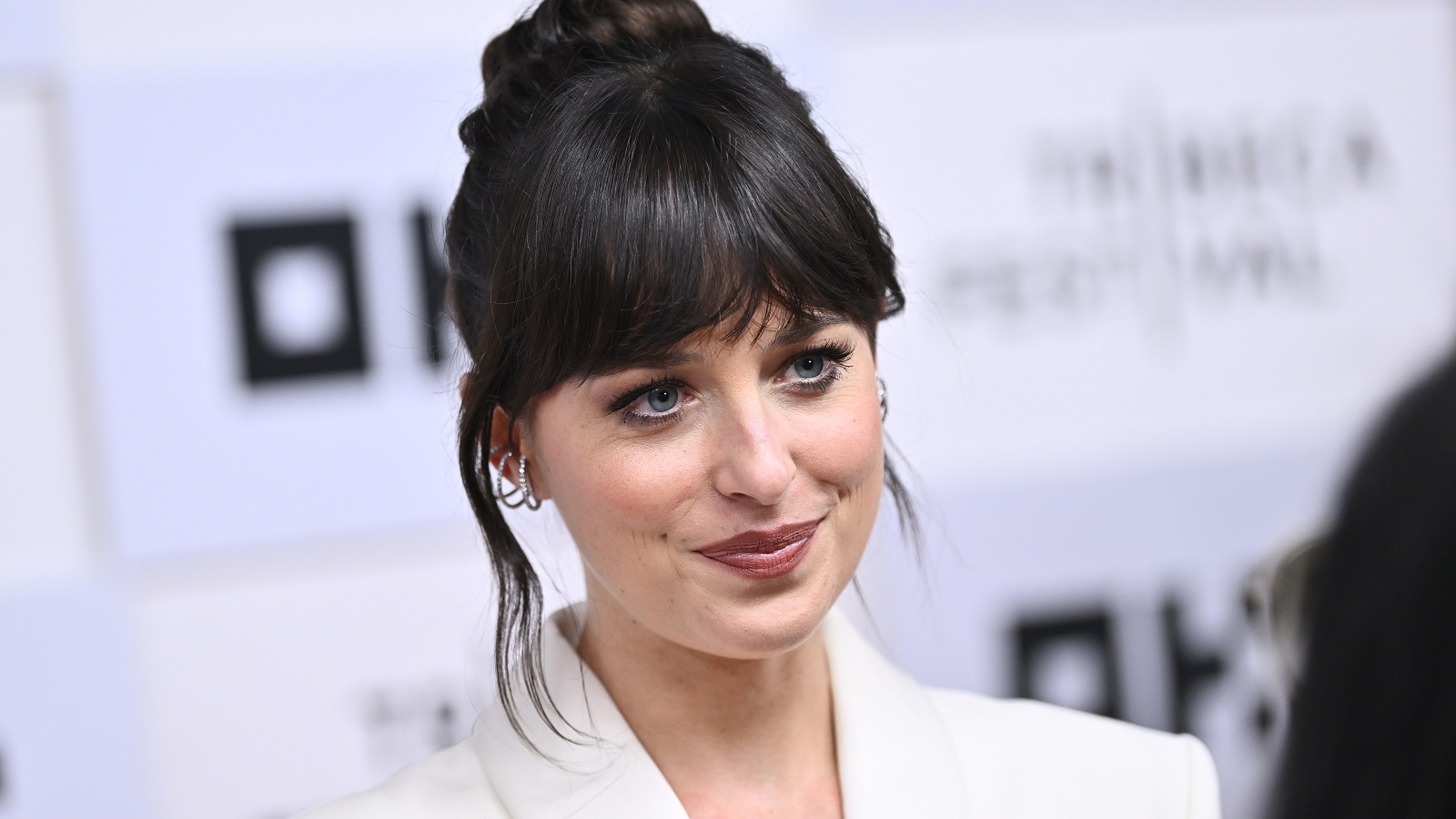 Sony’s Spider-Man Universe has been generating mixed reactions from fans ever since it was first unveiled as the Sony Pictures Universe of Marvel Characters, but folks are ever-so-slightly willing to give Madame Web the benefit of the doubt for now.

Well, the revelation that Morbius duo Matt Sazama and Burk Sharpless were writing the screenplay generated exactly the reaction you’d imagine, and plenty of folks still haven’t wrapped their heads around the studio’s decision to re-release the movie based on memes just to see it flop again, never mind the mere existence of Bad Bunny’s El Muerto.

S.J. Clarkson will be calling action on Madame Web in a matter of weeks, with Dakota Johnson putting a fresh spin on a Spider-Man supporting character that’s typically been seen in the comic books as an immobile older woman. Speaking to Entertainment Tonight, the star admitted she can’t wait to get started.

“I can tell you pretty much nothing that isn’t already on the internet. It’s pretty cool to be in the Marvel world, especially with a character that’s not so known. There’s a lot of space for us to make her very cool, and I’m so excited. It’s always been a dream of mine to do some kind of massive action movie. I always wanted to do, like, a female Indiana Jones… There’s something about those movies that you’re like, ‘Wow, a real human being can do that!'”

Being a Sony superhero blockbuster with no involvement from Kevin Feige’s Marvel Studios, the jury will no doubt remain out on Madame Web until it comes to theaters in July of next year, but that doesn’t mean we can’t cross our fingers in the hopes it’ll be more Venom than Morbius.