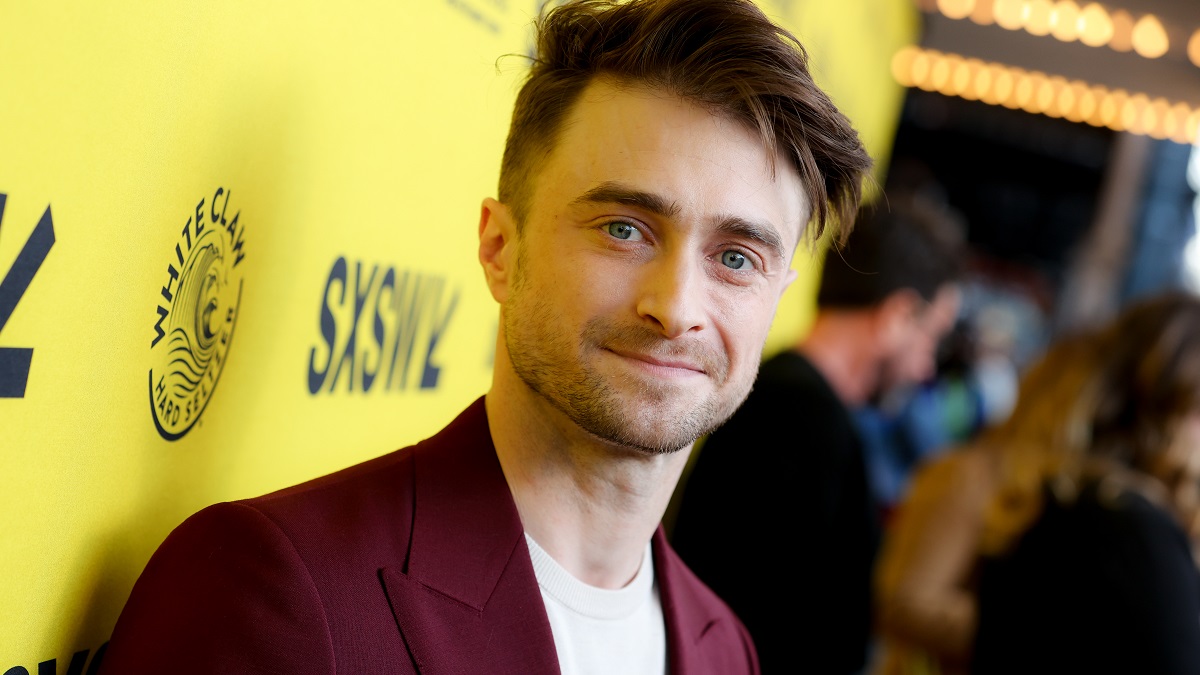 From the second Shawn Levy was confirmed to be directing Deadpool 3, the internet was instantly awash with hope and expectation that Ryan Reynolds and Hugh Jackman would finally be reunited onscreen, this time as part of the Marvel Cinematic Universe.

After all, the Free Guy and The Adam Project filmmaker recently touted that if anyone was going to bring the social media nemeses together in the same movie, it was going to be him. Not only that, but it’s not as if Reynolds or Wade Wilson haven’t been openly mocking Jackman and/or Wolverine for close to a decade.

The mutton-chopped mutant will inevitably be back on our screens eventually, whether Jackman decides to strap on the claws once again or not. Taron Egerton recently poured cold water on the speculation that he’d be stepping into the role, and now Daniel Radcliffe has spoken out about the fan-casting rumors in an interview with ComicBook.

“So many times, people come to me like, ‘hey man, heard the Wolverine news, that’s pretty cool.’ No, I don’t know anything about it. Like, I appreciate that somebody is clearly going like ‘Wolverine’s actually short in the comic books, you should get like a short guy to do it!'” Radcliffe said. “But I don’t see myself, I don’t see them going from Hugh Jackman to me. But who knows? Prove me wrong, Marvel.”

While the notion of Harry Potter playing Wolverine sounds ridiculous in theory, Radcliffe has spent his entire career since hanging up the wand defying expectation and convention. It would definitely be difficult to buy into the concept, but that doesn’t mean he wouldn’t do a great job.