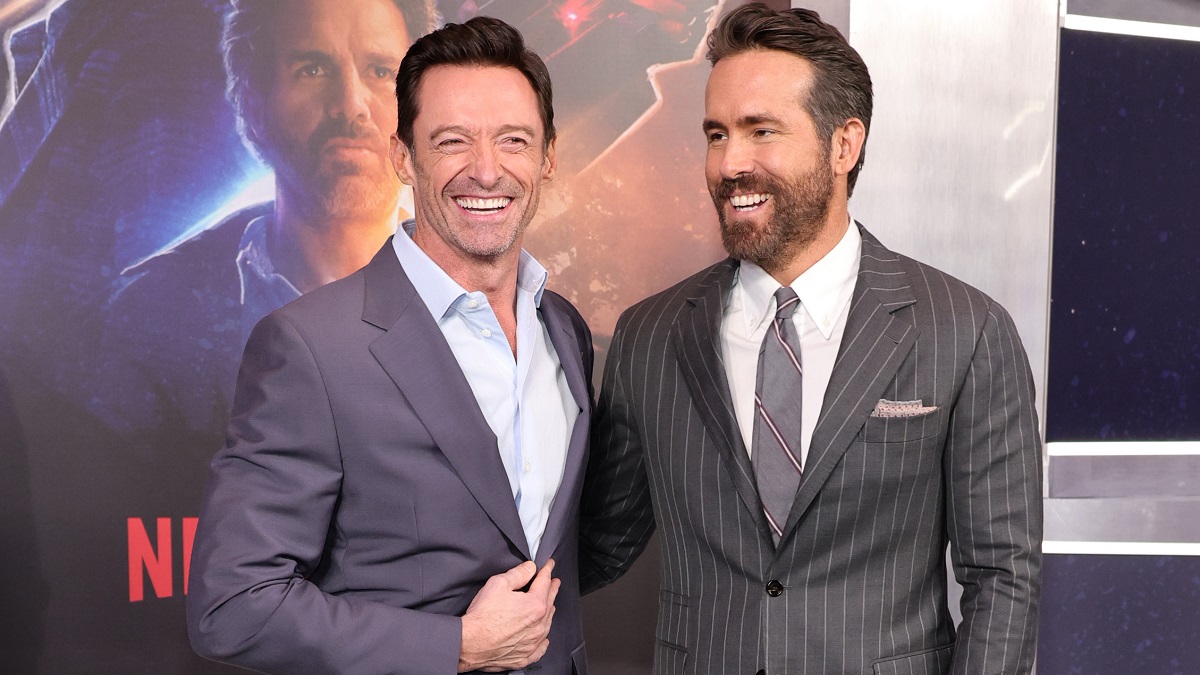 Ryan Reynolds admitted just a couple of days ago that it would be “a dream come true” if he were to reunite with director Shawn Levy for a third time on the Marvel Cinematic Universe’s Deadpool 3, and it’s since become clear the star and producer knew a whole lot more than he was letting on.

The Free Guy and The Adam Project duo will be re-teaming once more on the Merc with a Mouth’s third solo outing (and first under new ownership), with fans already crossing their fingers in the hopes that Hugh Jackman will end up getting involved.

After all, it was the longtime Wolverine who first put Reynolds and Levy into each other’s creative paths, and the filmmaker admitted that it anyone were to put the social media arch-enemies together in the same movie, it was guaranteed to be him.

Naturally, those comments are already being taken at something approaching face value by many social media users, as you can see from the reactions below.

An R-rated superhero blockbuster is completely uncharted territory for Levy, but his established working relationship with his good buddy Reynolds does at least stand him in good stead based on the popularity of Free Guy and The Adam Project.

Nobody in Hollywood knows what makes Wade Wilson tick better than the man who spent a dozen years trying to drag him out of development hell in the first place, and given the connections between the pair and Jackman, it’s not unreasonable to think he might show face in Deadpool 3, whether it’s as Wolverine or a self-aware fourth wall-breaking cameo as himself.