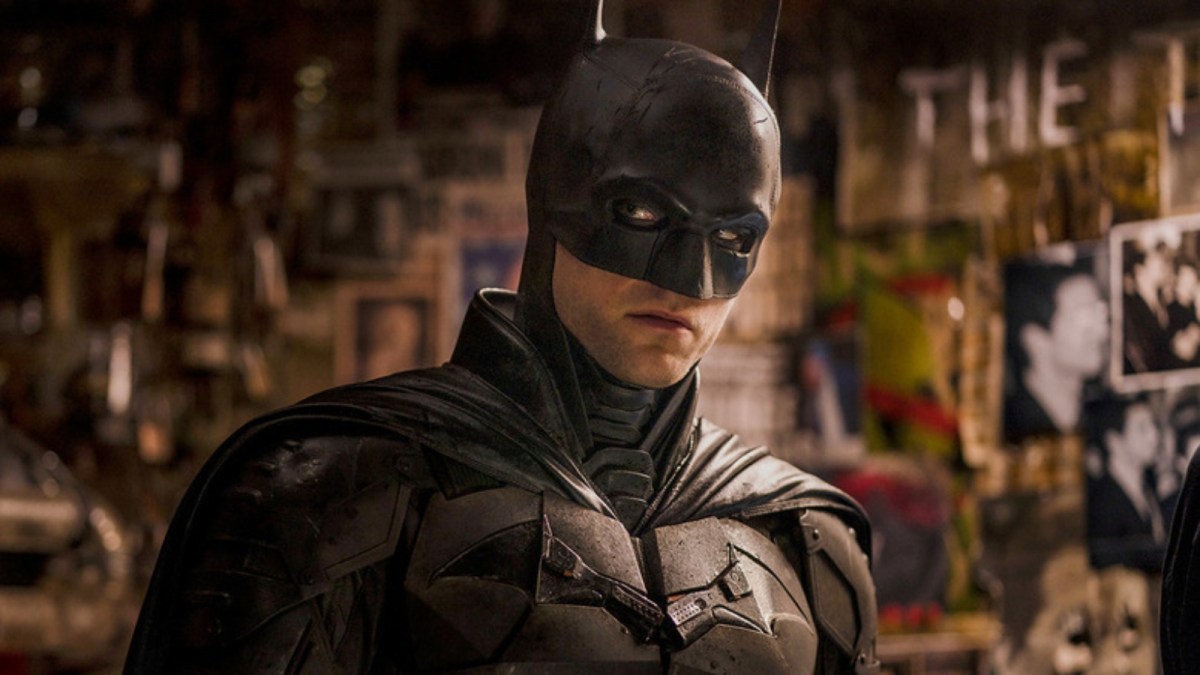 Despite some naysayers and backlash, Robert Pattinson managed to pull a rabbit out of a hat with his role as Bruce Wayne/Batman in Matt Reeves’ The Batman, a DC Comics film entirely separate from the grander, overarching DCEU (now known as the DCU after James Gunn took over). Similar to Todd Phillips’ Joker, Reeves’ The Batman ignores all other DC live-action films to introduce a brand-new Batman to the mixture in Twilight star Robert Pattinson — an unlikely choice for the role. Apparently, it wasn’t just Pattinson who was eyed for the role; a whole host of actors were approached or rumored to be in the running, but Pattinson was the one to strike gold in the end.

It was X-Men star Nicholas Hoult who could’ve snagged the cowl from Pattinson, but he didn’t make the cut. There’s been mixed responses to the revelation that Hoult was reportedly a finalist for Reeves’ Batman as DC fans ponder whether or not Hoult — disregarding his filmography (there’s no doubt he’s talented) and focusing purely on looks — would be fit for the part. Quite the opposite to this Reddit thread, one particular discussion prompted a lot of skepticism from diehards who just aren’t convinced by Hoult’s rugged good looks. Apparently, Edward Cullen is a much better fit for dark and brooding.

There’s something about the way Hoult looks that just doesn’t tick all the boxes. There’s no chiseled chin/jawline, for starters, which is basically make-or-break for Batman fans. Without the broad shoulders and clenched jaw, there’s really no redeeming the look. However, plenty of people denied that Pattinson would make an exceptional Batman — and he did.

Another fan suggested that while Hoult doesn’t make the cut for Batman, he could quite easily be cast as a villain. Perhaps Jervis Tetch?

Some other comments were just in complete denial, which is understandable.

That being said, maybe Hoult isn’t the one we’ve been looking for to be the next Christian Bale, but there’s a spot for him in Reeves’ Batverse, for sure. Maybe not Batman, but we’ll see.