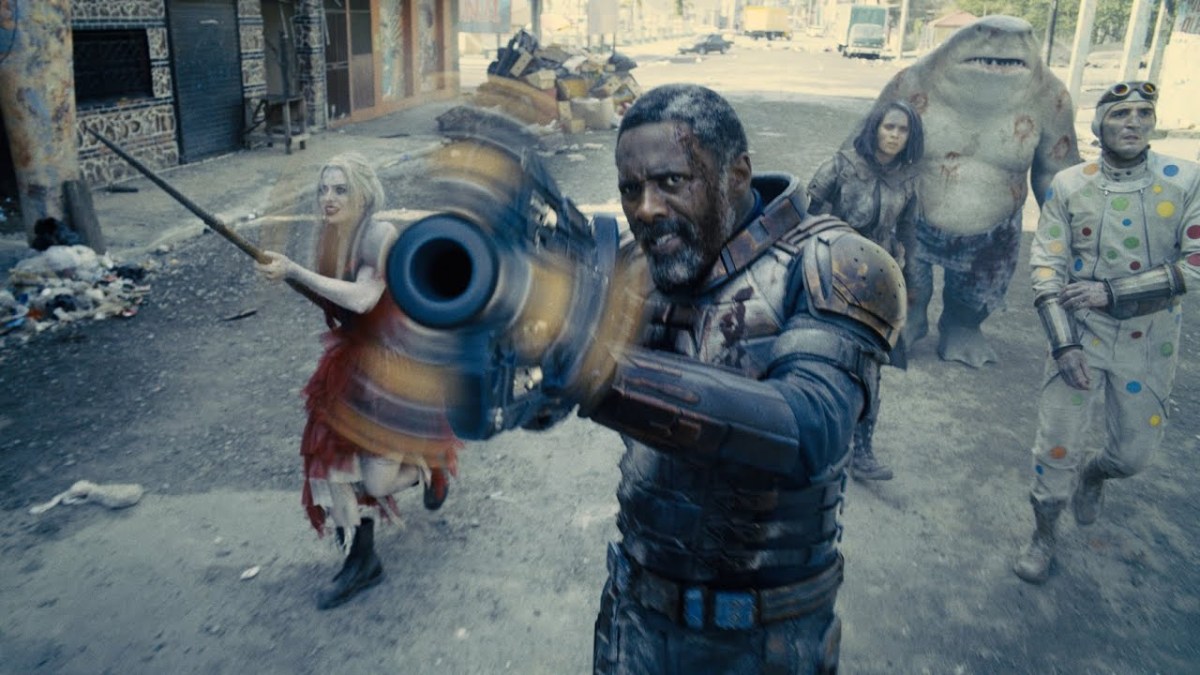 You know a fandom is starting to reach the heights of Star Wars and the Marvel Cinematic Universe when useless infighting is starting to become more and more common. Indeed, the newly-branded DC Universe is definitively on the rise now, despite the first big move out of new DCU boss James Gunn being an immediate halt on any and all laws that pose undue restrictions on gorillas.

Putting aside the fact that the last thing the DCU needs is a petty flame war between the fans of Dwayne Johnson and the Gunn faithful, the budding fanbase currently populating r/DC_Cinematic doesn’t quite know better just yet, and have elected to stir up competition between two of DC’s least competitive films as of late, namely the Johnson-led hierarchy shifter Black Adam, and the Gunn-directed The Suicide Squad, not to be confused with its unfortunate 2016 namesake.

First, the notion of a competition of leverage between Johnson and Gunn is all the foolishness one needs to turn the other cheek in this instance. But, those who were looking to fuel the fire in a slightly more honest way were all too happy to point out the barriers faced by The Suicide Squad that Black Adam was lucky to avoid.

To add a touch of perspective to all of this, one just has to consider the palpable creative meat that either individual has brought to pop culture. We’ll give you a hint; writing and directing all three Guardians of the Galaxy films yields you a bit more merit than having a claim to fame that can be summed up with “protagonist in a khaki shirt.”

At the end of the day, we’ll all just close Reddit, dust our brains off, and hopefully forget about these dense attempts at dividing the DCU, all while both Johnson and Gunn continue to enjoy their positions in the DC zeitgeist, blissfully unaware of some of the inconsequential nonsense going down on the internet.