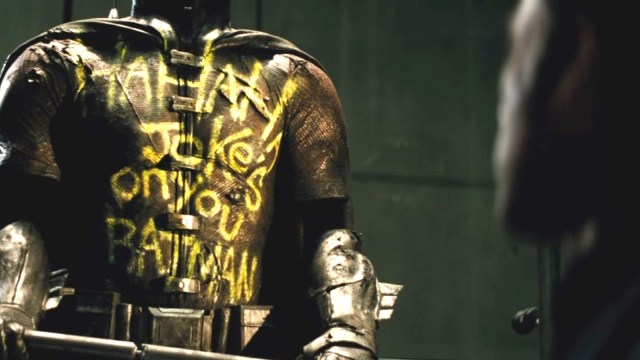 If there was ever a character so quintessential, so impossibly tried-and-true to the point that the vast majority of the world’s population knows the name, it would have to be Batman. Indeed, the Caped Crusader has been capturing imaginations since 1939, and has been a driving force in the realm of comic book storytelling ever since — most recently culminating in the likes of 2022’s The Batman, as well as The Dark Knight and Ben Affleck’s saving-grace performances in the DCEU before it.

The same, unfortunately, can’t be said for Batman’s number-one number two, Robin. The Boy Wonder is one of the most beloved superheroes in the history of the genre, but that success hasn’t translated well to the big screen, which is to say that Robin has been noticeably absent from the more recent of Batman’s big-screen outings.

With the “why?” behind Robin’s absence fresh in the heads of r/DC_Cinematic’s populace, a back-and-forth ensued, arguing for and against attempts at a live-action Robin, all of them ultimately seeking to answer the aforementioned quesiton.

One user noted the tricky dynamic that one must handle if they were to bring Robin to a live-action film; namely the character’s age and how that informs the varied essence of the character. Too young, and you’ve got questionable-at-best social commentary to take responsibility for. Too old, and Batman’s status as a mentor figure becomes muddied.

Another responder argued that Robin’s youth can in fact be utilized properly, in a way that not only gets around the moral issues of his adolescent age, but also enhances the character of Batman himself.

Others think the issue goes beyond creative roadblocks, suggesting that Warner Bros. are the ones getting in the way after continuing nightmares of the George Clooney era.

Regardless of whether you think he would work in live-action, it would be unwise to rule out Robin’s jumping into the fray; after all, Matt Reeves hasn’t.