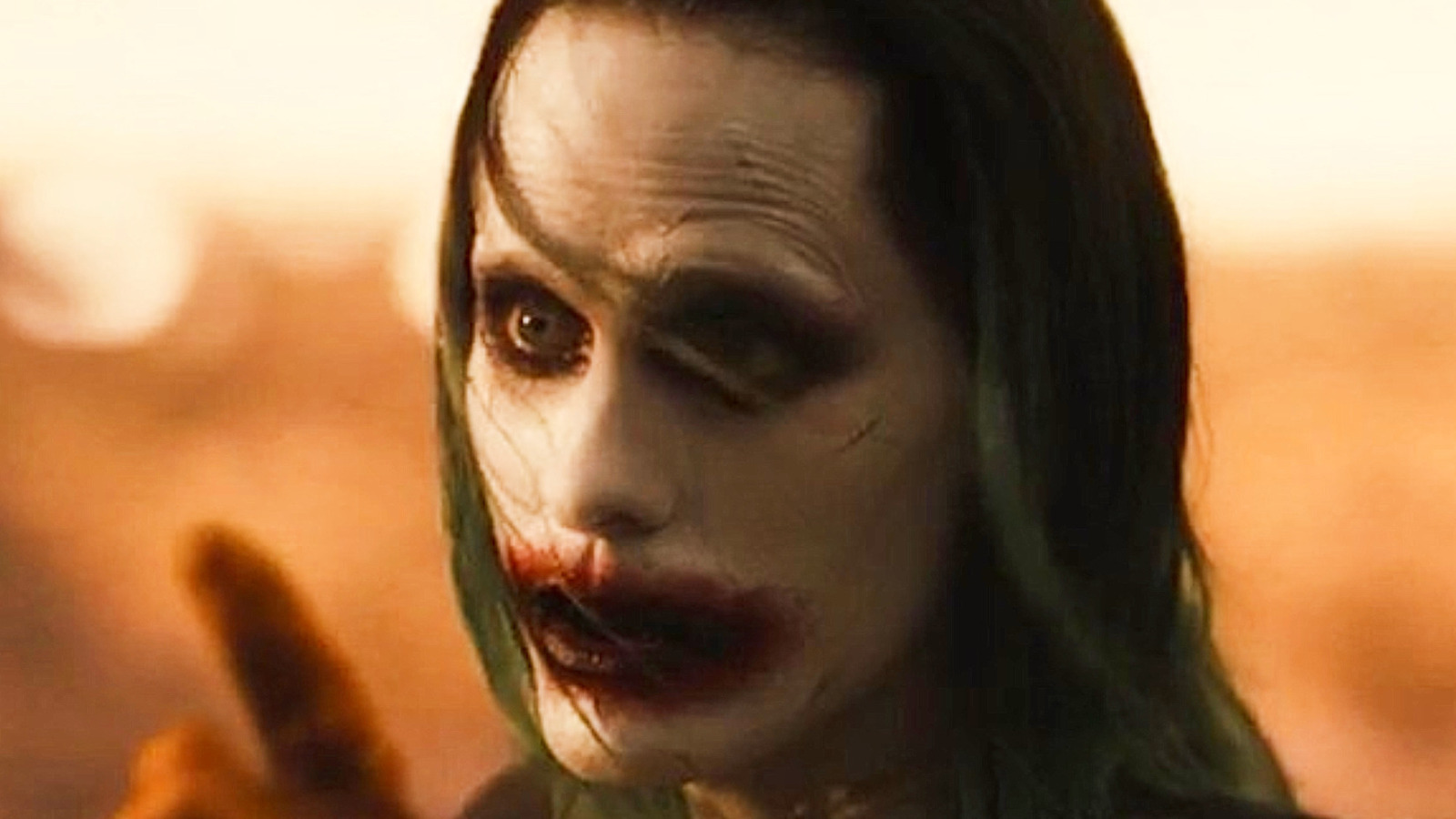 While SnyderVerse fans wait on tenterhooks to discover the fate of the mythology in the aftermath of the Discovery merger, Suicide Squad and Justice League 2.0 star Jared Leto kept himself busy in the interim by playing another pale-faced comic book character.

Suffice to say, Morbius did not go to plan, even if it actually turned out the way most people were expecting by getting panned and struggling at the box office. However, the vampiric comic book adaptation has taken on a brand new life of ironic appreciation, with supporters planting their tongues firmly in cheek while demanding a sequel.

Not to say the two are connected, but one of Twitter’s hottest trending topics at the moment is #MoreLetoJoker, a far cry from where we found ourselves in the aftermath of David Ayer’s Suicide Squad. Absence makes the heart grow fonder, as they say, with Leto’s polarizing Clown Prince of Crime now feeling love from the SnyderVerse subset.

The Academy Award winner has admitted on more than one occasion that he loved working with Zack Snyder on HBO Max’s Justice League, and he’d be open to slapping on the face paint again were the opportunity to come his way.

Despite rampant speculation claiming otherwise for a hot minute or two last year, there hasn’t been any overt desire on Warner Bros.’ part to see the Leto comeback happen. That’s not to say it won’t, but it’s nonetheless bizarre to see a once-derided portrayal of an iconic villain gaining a new appreciation.