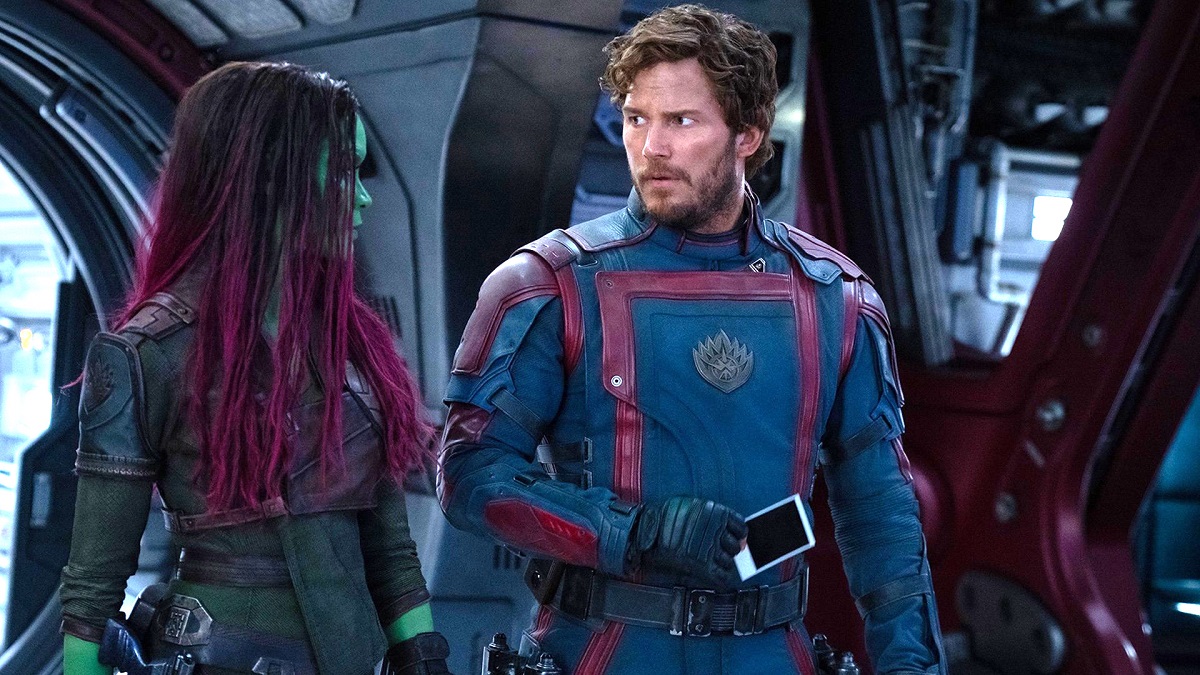 If the internet has taught us anything, it’s that Marvel and DC fans will argue over almost anything. As you can imagine, DC Studios co-CEO James Gunn regularly promoting the Marvel Cinematic Universe and his contributions to the franchise on Twitter haven’t gone down all too well with supporters of the company he was recently hired to rehabilitate.

Of course, not everything has to boil down to superheroic tribalism at the end of the day, but it most definitely will until May of 2023. Once Guardians of the Galaxy Vol. 3 arrives in theaters, Gunn will be focusing all of his energies on the next decade of the DCU, but there’s still an alarming number of salty folks who despise the fact he’s shilling the competition.

Funnily enough, the trolls are already out in force after Fandango named the last stand for Star-Lord and the gang as the most-anticipated release of next year, with Vol. 3‘s writer and director taking a minute to share his gratitude.

Naturally, the DC diehards are lurking in the comments and replies waiting to strike, but we’ve got the sneaking suspicion Gunn has significantly bigger fish to fry than a few disgruntled Twitter users.

Either way, he’s already attempted to shoot them down several times over to no avail, but we’ve got at least five more months of back-and-forth between both camps before Marvel is no longer part of the filmmaker’s day-to-life, and it can’t come soon enough in some respects based on the firestorms being put out on a daily basis.