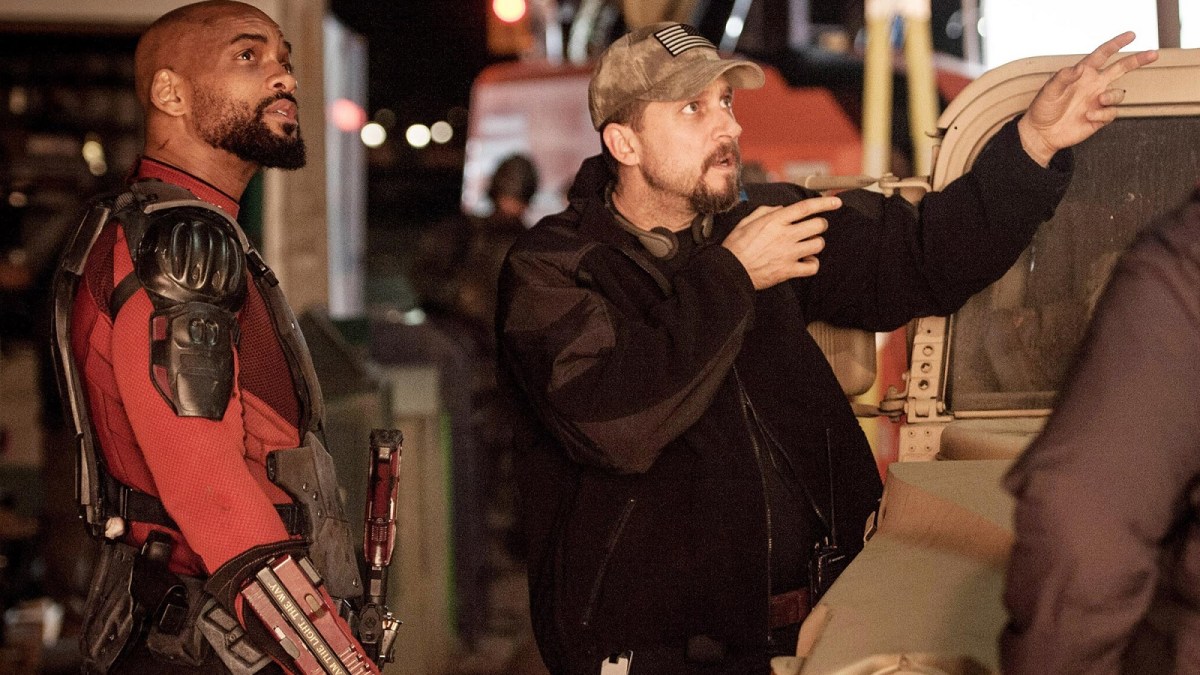 Unless you’ve been living under a rock for the last little while, your social media timelines will no doubt have been swamped with backlash, bile, and negativity being thrown in the direction of DC Studios co-CEO James Gunn for making sweeping changes to the established order since assuming control alongside Peter Safran.

In the filmmaker-turned-executive’s defense, his job is literally to do what Dwayne Johnson couldn’t and change the hierarchy of power from the inside out, and you’ve got to break a few high-profile eggs to make an omelette designed to lead a faltering shared universe into a bold and brave new future.

Henry Cavill’s Superman exit and the outpouring of love for Zack Snyder has seen one of the DC fandom’s most high-profile campaigns shunted to the sidelines, with the Ayer Cut of Suicide Squad barely getting a look-in as the fury is focused elsewhere. Undeterred, the director weighed in to respond to Gunn’s recent Twitter thread, and stated the negativity may not be a bad thing.

It’s been made abundantly clear that the DC diehards are insanely passionate about what they want to see, but it’s also definitively been stated by Gunn that he’s not going to listen to a vocal minority. The two sides of the divide will remain at loggerheads for the foreseeable future, then, but all perceived sins will be forgiven if the next decade delivers a constant stream of critical and commercial hits that send everyone home happy at the end of the day.