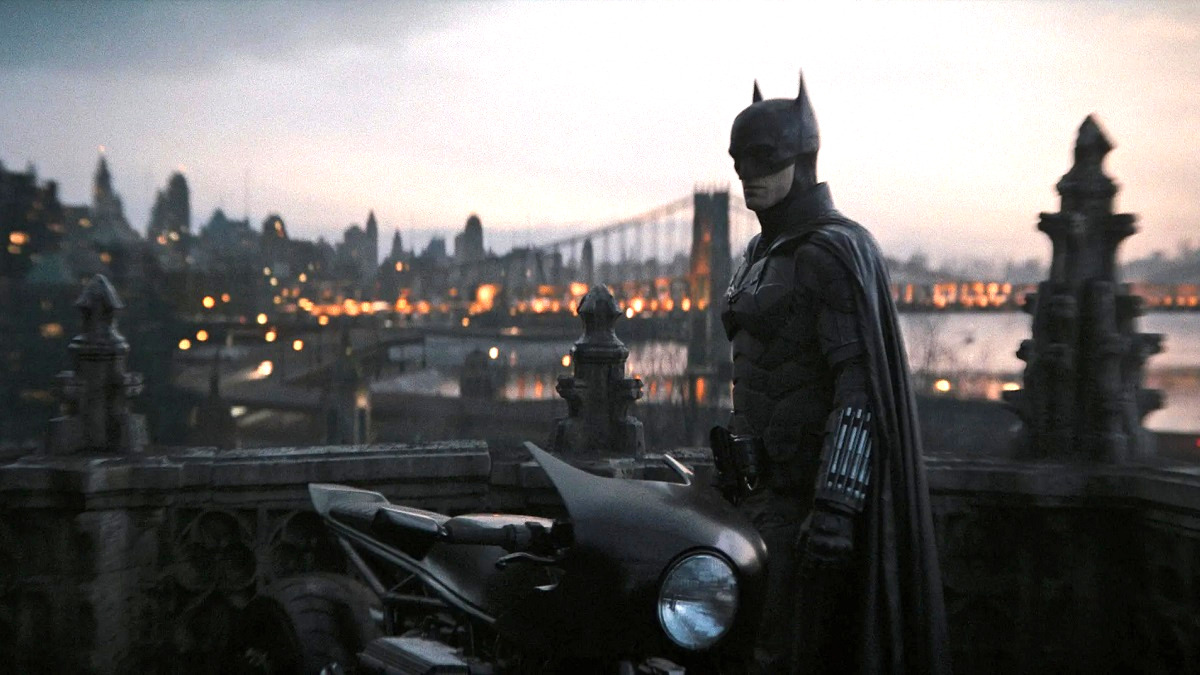 James Gunn has barely even gotten his feet wet as the co-CEO of DC Studios, but the knives of his critics just keep on getting sharper and sharper, to the extent we’ve already reached the point where his detractors are confident the Marvel Cinematic Universe veteran will single-handedly ruin Matt Reeves’ The Batman mythos.

The Suicide Squad director did make a point very early on of stating in no uncertain terms that Robert Pattinson’s corner of the multiverse wouldn’t be folded into DCU canon, even if that would give the leading man a much better chance of getting to face off against Condiment King, one of his most-desired opponents.

Even then, all Reeves had to do was announce to the world that he had an upcoming meeting with Gunn and Peter Safran in regards to the short and long-term future of The Batman and its expanded franchise, which was all social media users needed to weigh in with their two cents of impending doom.

Reeves is currently hard at work writing the sequel, while The Penguin will be shooting at some point this year, so it’s not as if the Gotham City saga is in any danger of crumbling. A spinoff or two may have bitten the dust, but the old “if it ain’t broke” mantra applies to The Batman in microcosm a great deal more than it does the DCU as a whole, with the main timeline having been in dire need of a rejuvenation for a long time now – as much as the SnyderVerse crowd won’t want to admit it.