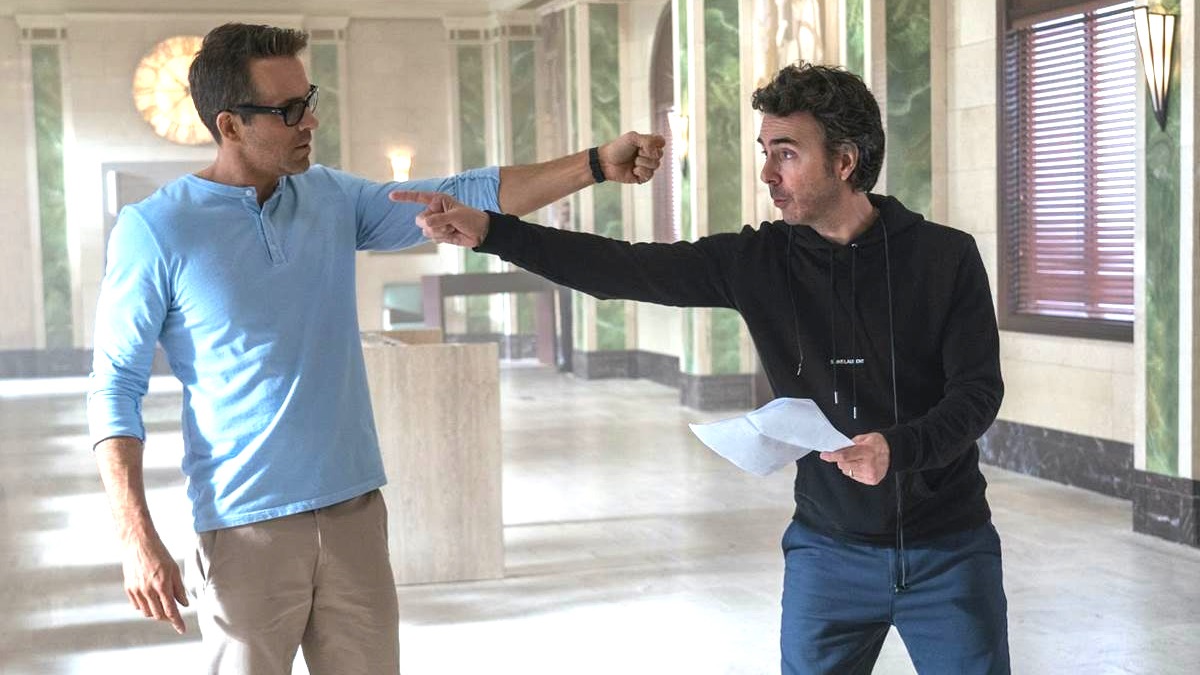 Shawn Levy‘s career has largely been defined by box office success, but only in the last few years has he become one of the first names at the top of every studio’s wish-list when it comes to the ideal candidate to helm a broad, effects-driven blockbuster designed to appeal to the largest possible audience.

A decade ago, it would have sounded nuts to claim the director responsible for Frankie Muniz comedy Big Fat Liar, Ashton Kutcher’s Just Married, the Pink Panther remake, and Cheaper by the Dozen would be working for both the Marvel Cinematic Universe and Star Wars, but Levy is poised to head to a galaxy far, far away once he wraps up Deadpool 3.

However, we’ve become accustomed to Lucasfilm announcing a myriad of Star Wars projects with talent attached behind the camera, only for them to quickly vanish into the ether of development hell, never to be seen or heard from again. Fortunately, Levy is fully aware that there are no guarantees in the movie business, as he admitted to Collider‘s Steve Weintraub.

“I’m very aware of the ratio of filmmakers who get to the starting line. As you know, Steve, I’m a student of the business, and so of course I note that. But here’s my attitude: I have this golden ticket into a galaxy far away, and I’m going to devote myself to developing a screenplay that gives me the privilege of making this movie.

I don’t attach to things because it looks good in a trade announcement. I attach to things that I intend to make. And you better believe I’m not going to squander this juiciest of opportunities. I’m going to work my ass off. But first, I got to work my ass off on making Deadpool. So it’s definitely longer-term planning, but I want to be one of the movies that gets to the starting line because these are rare opportunities, and I want to make the most of it.”

It was only yesterday that Patty Jenkins’ Rogue Squadron was given a status update, and it was hardly an encouraging one. We’re literally talking roughly 20 filmmakers to have come and gone from Star Wars during the Disney era without delivering anything, so we’ll see if Levy’s project makes it not just to the starting line, but across the finish.