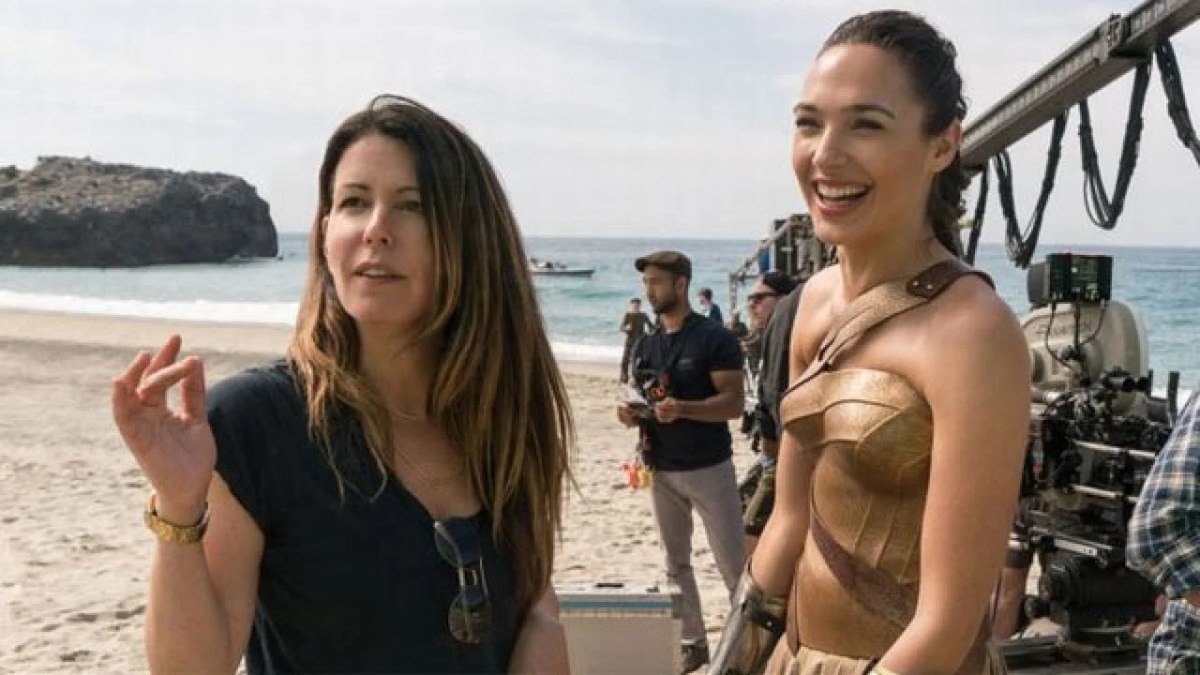 When the bombshell report dropped last week claiming to offer the first hints as to where the DCU was heading under the watchful eyes of co-CEOs James Gunn and Peter Safran, one of the first things on the fandom’s collective mind was to demand answers from the people in charge.

It took him longer than a lot of folks would have liked, but The Suicide Squad and Peacemaker creator eventually posted a lengthy Twitter thread where he admitted some of the tales were true, others were not, and some of them may end up being proven accurate at a later date. Thanks to Patty Jenkins speaking out on Wonder Woman 3, though, we know where the salacious stories of the blockbuster threequel being scrapped lie.

The director felt compelled to address the situation in a lengthy statement where she also sought to clear the air over the uncertainty surrounding Star Wars spinoff Rogue Squadron, having come under fire for allegedly taking her ball and going home when Warner Bros. Discovery turned down her pitch.

Always one with his eyes on social media, Gunn responded to Jenkins’ comments on the matter to underline that he’s never experienced any issues during their interactions, no matter how brief and fleeting they may or may not have been.

Does that mean we can definitively rule Jenkins out of returning to Wonder Woman 3 eventually? Maybe, maybe not. Gal Gadot had a huge say in the creative direction of 1984 for better or worse, so if she’s not willing to work with anyone other than the person responsible for the first two installments, the door could always remain open.