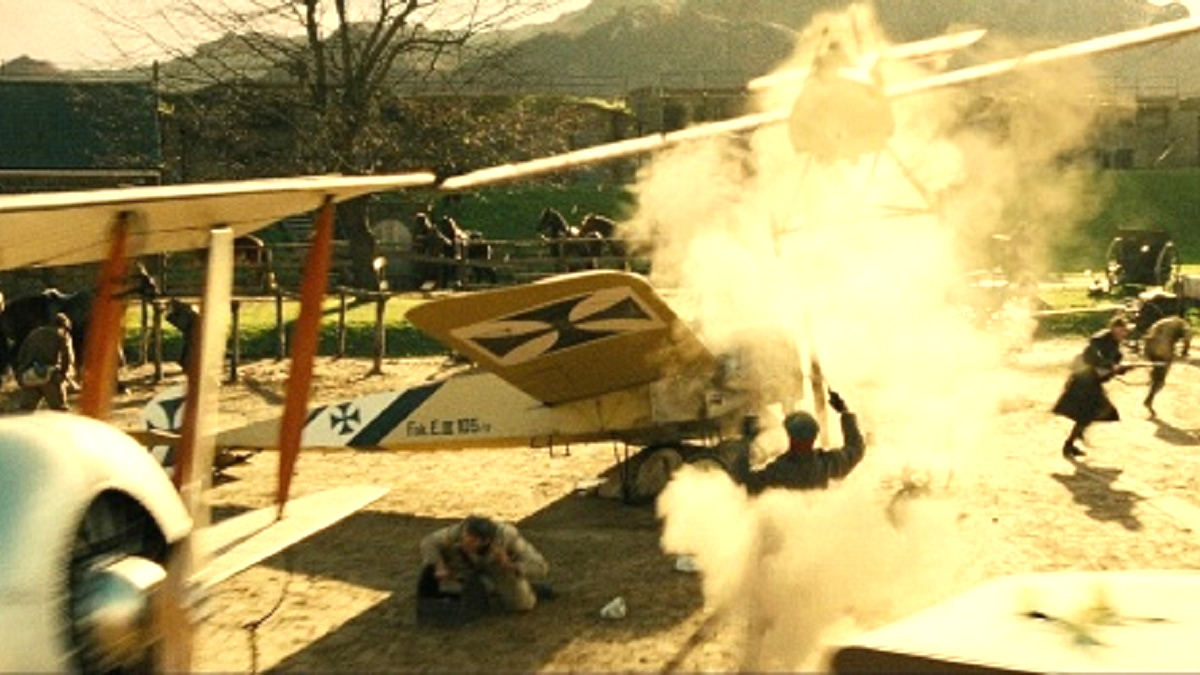 It’s remarkable to think that we’re only five years removed from Patty Jenkins’ Wonder Woman exploding into theaters, where it rocketed towards $822 million at the box office and a 93 percent Rotten Tomatoes score.

Half a decade later and it still ranks as the single best-reviewed installment in DCU history, making it even more galling how quickly things fell apart. Jenkins’ sequel may have been crippled during its theatrical run by the effects of the pandemic, but the unwanted distinction of being the franchise’s lowest-grossing entry is one that it’s been forced to deal with.

Not only that, but Wonder Woman 1984 proved to be massively divisive among critics and crowds, and fans are still debating the merits of Gal Gadot’s second solo outing to this day. Rubbing further salt into the wounds of the saga’s rapid-fire implosion, the threequel is currently in stasis after Jenkins submitted a treatment to Warner Bros. that didn’t mean the studio’s approval, causing her to drop the project altogether and walk away.

That’s a heck of a nosedive considering the way Wonder Woman kicked things off with such an almighty bang, but at least the phenomenal opening salvo has been surging on streaming to remind us that fans still get a kick out of the World War I period piece.

Per FlixPatrol, the introduction to the Amazonian world has become one of the most popular titles on Prime Video and iTunes in the early part of this week, although it’s curious to note that Wonder Woman is nowhere to be found among the top-viewed films on home platform HBO Max.