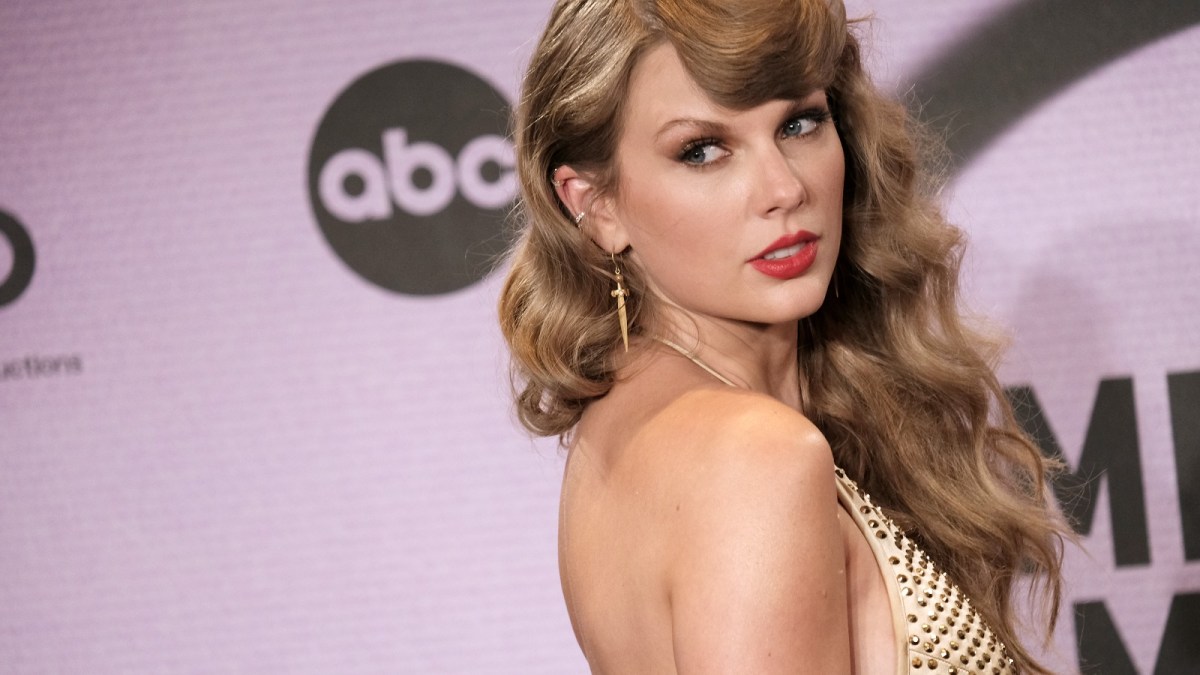 It’s only been a matter of hours since Taylor Swift was revealed to be making her feature-length directorial debut on a mysterious Fox Searchlight project that she’s written herself, but Swifties are already daydreaming about what her next move behind the camera could be.

As you may have noticed, the DCU’s Wonder Woman 3 is currently on hold after Patty Jenkins jumped ship, although the reasons as to why vary depending entirely on who you ask. James Gunn won’t confirm or deny whether Gal Gadot’s third solo outing will be resurrected with another filmmaker at the helm, but it didn’t take long for the internet to put two and two together.

If that doesn’t pan out, then there’s still an opening to wield the megaphone on the 11th and purportedly final installment of the blockbuster Fast & Furious franchise, too.

If comic book adaptations and epic blockbusters aren’t Swift’s thing, though, she could always make an unexpected pivot into taking the reins on a billion-dollar horror property.

Then again, perhaps the lure of the all-conquering Marvel Cinematic Universe could prove to irresistible to turn down, although we should point out WandaVison‘s Matt Shakman remains very much on track to reboot the company’s First Family.

We don’t know what Swift’s directorial debut is going to look like, but we’d put decent money on it not involving much in the way of explosions, set pieces, CGI, or intense thrills. Then again, we’re ready to be surprised, and who’s to say a move into mega budget territory isn’t on the horizon?