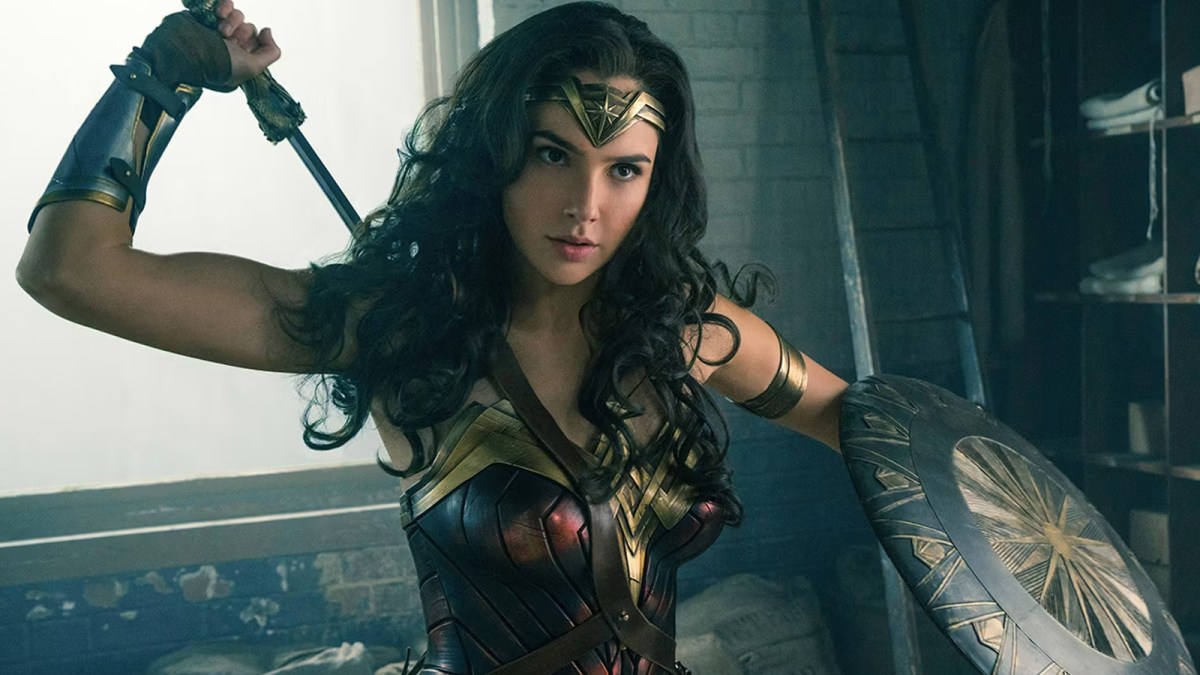 Fans were shocked when the news about Wonder Woman 3‘s cancellation was made public but turns out no one could be more upset than the film’s director Patty Jenkins. After rumors and speculation circled that she was the cause of Wonder Woman 3 being shelved, the film director released a long statement to clear the air about the fate of Wonder Woman in the DCU.

Jenkins posted a statement on Twitter about Wonder Woman 3, claiming she didn’t walk out on the film and DC never told her about the changes. She also pointed out that there was nothing that she could do to change DC’s decision, yet she’s honored that she was able to work on this amazing project.

“When there started being backlash about WW3 not happening, the attractive clickbait false story that it was me that killed it or walked away started to spread. This is simply not true. I never walked away. I was open to considering anything asked of me. It was my understanding there was nothing I could do to move anything forward at this time. DC is obviously buried in changes they are having to make, so I understand these decisions are difficult right now.

I do not want what has been a beautiful journey with WW to land on negative note. I have loved and been so honored to be the person who got to make these last two Wonder Woman films. She is an incredible character. Living in and around her values makes one a better person every day. I wish her and her legacy an amazing future ahead, with or without me.”

Jenkins was involved with the modern Wonder Woman film franchise since its beginning in 2017. It was rumored that her script for the third was rejected and she refused to “abide by the studio’s notes.” It was also reported that Wonder Woman 3 couldn’t be greenlit due to “current treatment” and proposed Jenkins craft a new pitch.

At the moment, it’s currently unknown if Gal Gadot will be recast in Gunn and Safran’s DCU. It was also revealed that Gadot was unaware of the film’s cancelation until it was made public on social media and various news sites. Both Gadot and Jenkins thanked DC for the opportunity they had in the film franchise and look forward to what’s next in store for them.