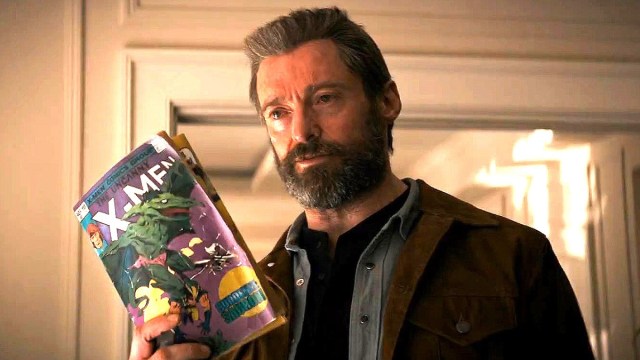 Under most circumstances, you’d have thought Hugh Jackman returning alongside Ryan Reynolds for the Marvel Cinematic Universe’s Deadpool 3 would be a cause for joyous celebration, and while it was for the most part, there were a few dissenting voices among the crowd.

The major bone of contention was that reuniting with his offscreen BFF/arch-nemesis to strap on the claws one more time would retroactively ruin Logan, and the naysayers grew so loud that James Mangold was forced to hop onto Twitter and reassure the masses he was perfectly okay with the decision to have Jackman take one last ride.

As if by magic, Reynolds and his Australian frenemy dropped another video today, clearing up any and all confusion in the space of a single sentence. Deadpool 3 is releasing in September 2024, and if it adheres to the current MCU timeline in the 616 universe, then it’ll canonically take place around 2024 or 2025.

Logan, on the other hand, is set in 2029 – so there are four whole years to play with before we meet the mutton-chopped mutant as the broken-down, beaten-up limo driver who headlined one of the greatest comic book adaptations ever made. We’re not here to say that social media has a penchant for creating a storm in a teacup, but it’s an incredibly straightforward explanation.

Jackman has yet to evolve into the grizzled, greying, and struggling version of the iconic character, so Deadpool 3 is free to do whatever it wants with him – which in this case will hopefully be an odd couple road trip story, which was Reynolds’ original plan when the project was initially set up at 20th Century Fox.