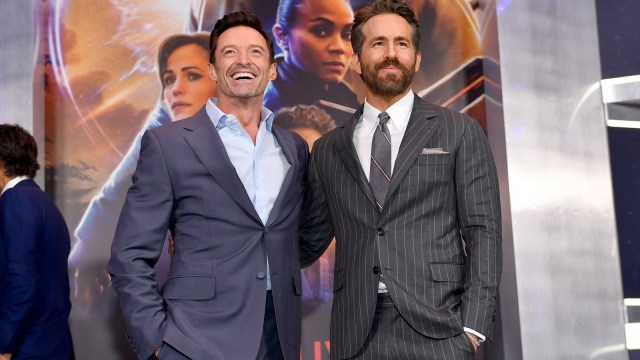 As overjoyed as fans were to discover that the rumors turned out to be true and Hugh Jackman is indeed returning as Wolverine for the Marvel Cinematic Universe’s Deadpool 3, it didn’t take long for the Logan problem to be brought up.

James Mangold’s comic book classic killed off the iconic mutant in heartbreaking fashion, thus drawing a line under one of the most iconic marriages of actor and character in cinematic history. Naturally, a lot of folks think that all of the emotional heft is about to be undone when Jackman turns up in a self-aware, fourth wall-breaking action comedy, but there’s one way to overcome that sizeable obstacle.

At the beginning of last year, Reynolds revealed that when Deadpool 3 was in development at 20th Century Fox, his initial plan was to have the Merc with a Mouth and Wolverine head off on a road trip inspired by Akira Kurosawa’s classic Rashomon of all things. What made that interesting, unique, and exciting, though, is that the 1950 classic has entered the pop culture lexicon for inspiring the unreliable narrator trope.

The Rashomon effect is when the same events are retold from multiple different perspectives, each of whom have a different stance or opinion on what they saw. With that in mind, who’s to say that Deadpool imagines himself going on an adventure with the mutton-chopped mutant and they have plenty of fun along the way, only for everyone else to reveal that it was a figment of his Jackman-obsessed imagination the entire time?

Sure, it sounds far-fetched, but even though Kevin Feige’s MCU had nothing to do with the production of Jackman’s previous X-Men appearances, he’ll know better than to intentionally disrespect a movie the fandom holds in the highest regard.