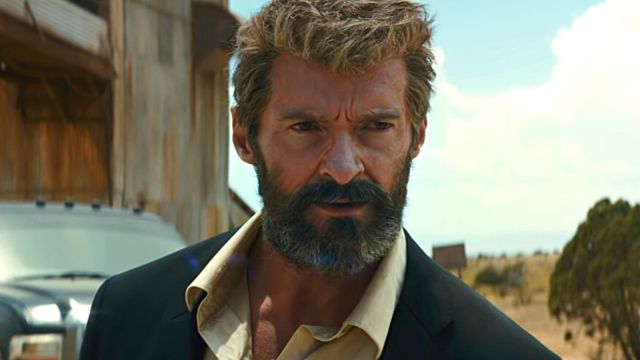 2017’s Logan, was meant to put an end to Wolverine’s story on the big screen as Hugh Jackman retires from playing the iconic Marvel character. But since the announcement of Deadpool 3 and how Jackman was going to return on screen as the famous mutant superhero, the film’s director, James Mangold made a hilarious response to the actor’s return and debut in the MCU.

Over on Twitter, Mangold shared a GIF from a scene in Logan where Wolverine was attacked in the forest, in reference to his supposed death. Fortunately, he clarified that he was in support of Jackman’s return and he doesn’t care if Logan took place in another universe or if it will be canon in the MCU.

Unfortunately, some fans didn’t understand the joke or they just were not in support of Jackman’s return. Luckily, fans explained that the events of Logan took place in the future and that Deadpool somehow changed the timeline in Deadpool 2.

And if that wasn’t enough to convince them how and why Wolverine is back, fans used the “it’s a multiverse” argument to justify why Jackman’s Wolverine is still alive.

Ryan Reynolds announced in a recent video that Deadpool will have a third film installment and will be part of the MCU, and as part of Deadpool’s inclusion in the MCU lineup, he subtly announced that Jackman will be reprising his role as Wolverine.

While it’s not clear as to whether or not Logan or any Wolverine films would be canon to the MCU, fans theorized that Wolverine will be teaming up with the R-rated superhero as the X-Force could return in the third film.