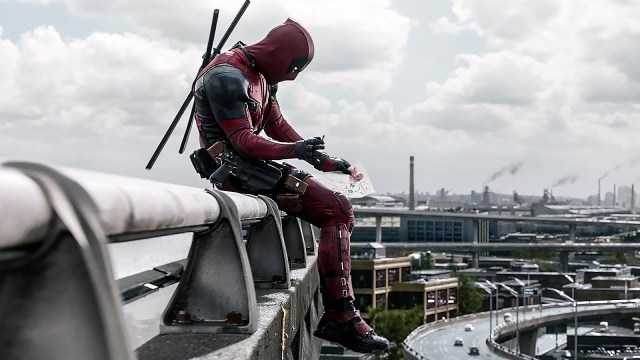 A purported casting sheet for the upcoming Deadpool 3 movie says that producers are looking for a woman to play a villain. It says: “Female, 30s-50s, lead. A foe to Deadpool and Wolverine.” This set off some rampant speculation of who it could be, and boy do people have opinion.

When Ryan Reynolds and Hugh Jackman made a video announcing the movie, people were pumped. Deadpool is one of the more irreverent superheroes, not to mention hilarious and the previous two movies are incredibly popular. The addition of a female antagonist, if true, is a great idea.

The potential inclusion of a female villain is exciting, especially since it could be quite a few different women from the Marvel universe. One of the most common responses was Lady Deathstrike.

In the comics, Lady Deathstrike is a cyborg with adamantium in her “bones” and 12-inch claws at the end of each of her fingers. Lady Deathstrike has also appeared in a movie with Wolverine – 2003’s X-Men 2. Here’s that fight:

Another strong contender who comes up a lot is Lady Death. While not directly appearing in the MCU yet, she’s kind of a huge part of it canonically. In the comics, she was Thanos motivation for obtaining the Infinity Gauntlet. He just wanted to impress her.

She also already has a history with Deadpool in the comics. He’s one of the only mortals that can see her and talk to her (she barely speaks and rarely interferes in the matters of mortals). The two had a pretty flirty relationship but she made it fairly clear they couldn’t even kiss until Deadpool was actually dead.

Thanos was actually jealous of their relationship and made sure that Deadpool would never get to be with her. The third likely candidate could be the villain Danger. Danger is actually the X-Men training room come to life.

She’s a dangerous cyborg that hates the X-Men and her “father” Professor Xavier. Lending more credence to this rumor is that fact that Reynolds was reading Wolverine (Vol. 7) #21 in the teaser trailer, a team up comic between Deadpool and Wolverine that features, you guessed it, Danger.

Another name that came up a lot is Spiral. Spiral is a six-armed sorceress who’s forced to bounce across time. Her story is fairly convoluted (a future version of herself visits a past one) but she hates Longshot (they used to date when she didn’t have six arms) and by extension the X-Men, so she does have the motivation.

We’ll have to wait and see who ends getting the role but there’s a pretty good chance it will be one of the four aforementioned characters. Deadpool 3 is scheduled to land in theaters on Nov. 8, 2024.