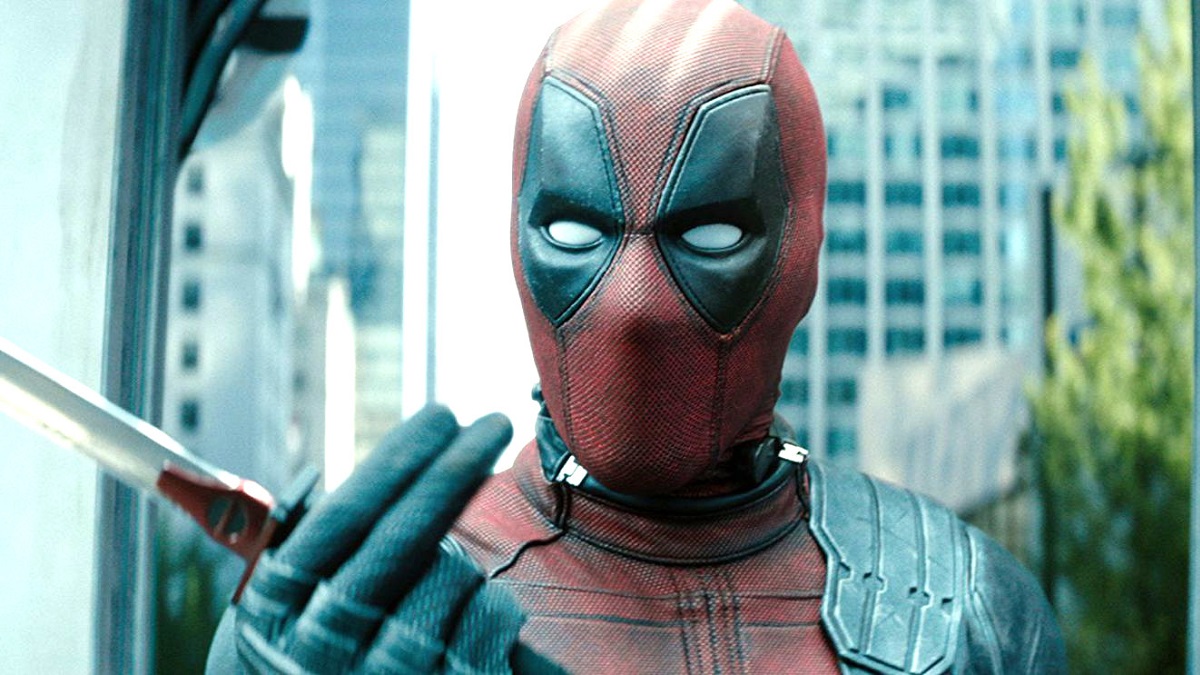 The Marvel Cinematic Universe’s Deadpool 3 has several important cogs in place, but with the exception of producer and franchise overlord Kevin Feige, we’ve had Ryan Reynolds to thank almost entirely for the team put in place so far.

Director Shawn Levy is making his third film with the star following on from Free Guy and The Adam Project, while scribes Rhett Reese and Paul Wernick replaced the Molyneux sisters to return to scripting duties, with the pair additionally having collaborated with Reynolds on Daniel Espinosa’s sci-fi Life and Michael Bay’s Netflix blockbuster 6 Underground.

Then there’s also the fact the leading man will become the first on-camera MCU talent to produce one of their own films, with Reynolds’ Maximum Effort partnering up with Marvel Studios (and possibly Disney subsidiary 20th Century Studios as well) to bring Deadpool 3 to life.

However, Discussing Film reports that a crew member without ties to the longtime Wade Wilson has boarded the project, but they are well-versed in the world of Marvel. Raymond Chan was a supervising art director on Thor: The Dark World, Guardians of the Galaxy, Doctor Strange, Avengers: Infinity War, and Avengers: Endgame, while he ascended to the role of production designer during reshoots on the latter, a gig he retained for The Falcon and the Winter Soldier.

That’s a safe pair of hands if ever there was one, and will no doubt ensure Deadpool 3 doesn’t stray too far away from the MCU’s in-house style, even if it’s the saga’s maiden R-rated effort.