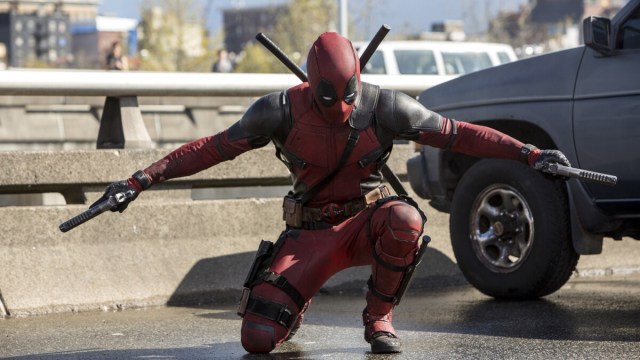 It almost certainly isn’t a coincidence that the news both Deadpool movies and Logan were heading to Disney Plus came just days before Marvel Studios takes to the stage in San Diego for its first Comic-Con panel in three years.

Not only does it mark the first R-rated content available to subscribers (complete with a warning to update the necessary parental controls), but star and producer Ryan Reynolds didn’t waste any time in hyping up the announcement. Things are falling nicely into place, then, with Marvel Cinematic Universe fans 100 percent convinced that something big is coming tomorrow.

So far, all we know is that Shawn Levy will be directing Reynolds for the third time following Free Guy and The Adam Project, with returning scribes Rhett Reese and Paul Wernick working closely with the leading man to crack the script, and that’s without mentioning the history-making involvement of the leading man’s Maximum Effort company, which makes him the MCU’s first marquee name to co-produce one of their own films.

Apart from that, though, we’ve got no idea what’s coming, but Deadpool creator Rob Liefeld did at least share what he wants to see in the third installment during an interview with ComicBook.

“I personally would love to see him and the Hulk in a buddy movie because I think Hulk was undeserved. People forget what a mic drop he was in The Avengers. Let’s rag doll Deadpool the way he did Loki, you know what I mean? So I know they have great things planned. He’s definitely going to interact with the Marvel universe because that’s the default go to move, but how do you know bring Zazi [Beets] and Josh [Brolin] back? Because fans love them.”

Those are all suggestions people would be readily on board with, but based on the trail of breadcrumbs leading to Comic-Con, we should be getting some answers sooner rather than later.