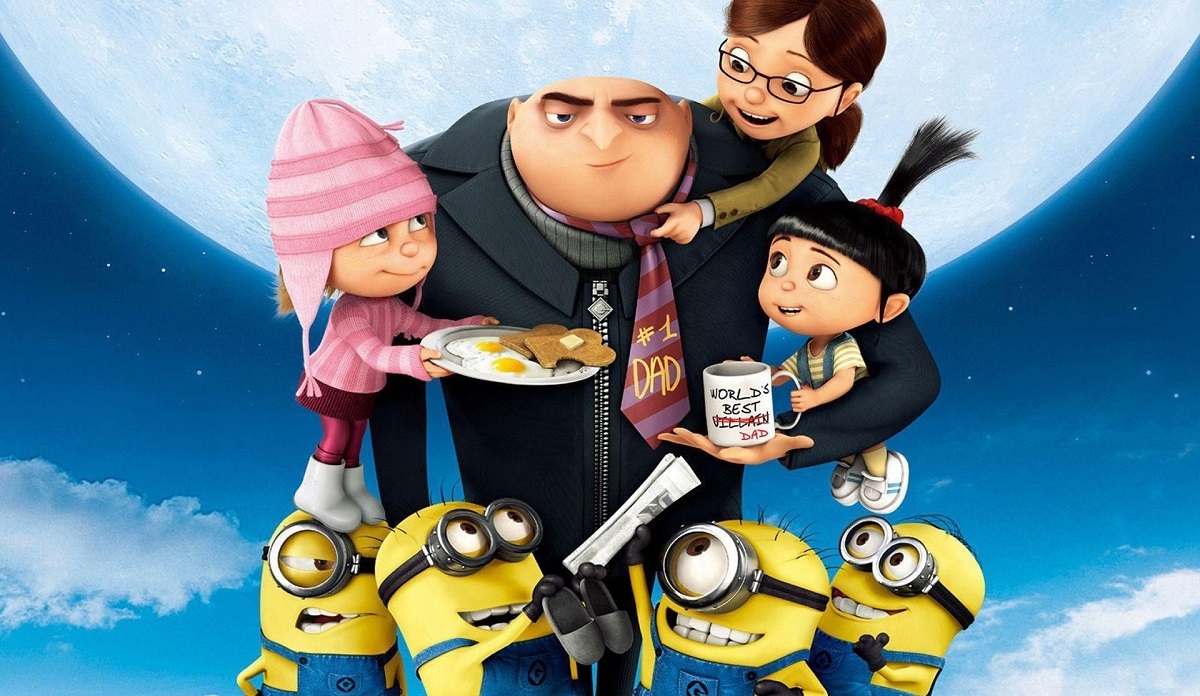 Image via Universal Pictures / Despicable Me

Universal Pictures has just announced the release date for the fourth instalment in the Despicable Me films, which promises the return of our favorite supervillain-turned-hero after seven years.

Per Deadline, the movie distributor has announced that Despicable Me 4 will release on July 23, 2024. That’s admittedly a long time ahead, but considering that this entry has been in development since late 2017, it’s good to finally hear an update on the production.

This isn’t Illumination’s only upcoming project, as they’re also working on a brand new IP called Migration. This feature follows a family of ducks and their over-protective father who attempt to migrate from New England to the Bahamas. Migration is set for a theatrical release on June 30, 2023, competing against Disney’s fifth Indiana Jones instalment which opens in the same week.

As for Despicable Me 4, we can expect a continuation of Gru’s story, though Universal hasn’t revealed any details about the plot. The film is being helmed by Chris Renaud who worked on Despicable Me 1 & 2, while Patrick Delage (Sing, Sing 2, The Secret Life of Pets 2) is co-directing from a script written by Mike White.

Recurring cast members include Kristen Wiig, Miranda Cosgrove, Pierre Coffin, and Steve Coogan. It goes without saying that Steve Carell will also be reprising his role as the main protagonist alongside his army of unruly yellow minions.