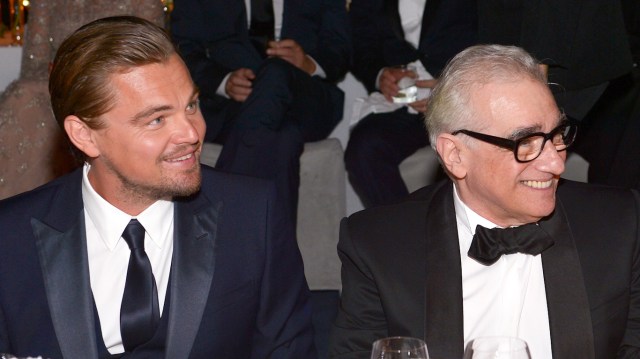 The pairing of actor Leonardo DiCaprio and director Martin Scorsese has made movie magic over the years. They began with Gangs of New York, are working on Killers of the Flower Moon, and will soon be collaborating on The Wager again at Apple.

News of the project is reported today in an article from The Hollywood Reporter. The work will be based on another book by author David Grann — who also wrote the source material for Killers of the Flower Moon — entitled The Wager: A Tale of Shipwreck, Mutiny and Murder, and will be part courtroom drama, and part look at man’s inhumanity towards his fellow man in extreme places and circumstances.

In the story — which DiCaprio is attached to star in with Scorsese directing — a patched-together boat with 30 men lands on the coast of Brazil. The men claim to be the surviving crew of a ship chasing a Spanish vessel which crashed onto an island and their tales of survival make them heroes. However, later three men show up on another vessel and allege the earlier party were mutineers. The British then set up a trial to find the truth and a story is exposed of a struggle in the midst of a battle against the environment.

The work does not have a release date at this time, and nor does Killers of the Flower Moon. That film is in post-production, and a report from Variety earlier this month says the piece will not be coming to Apple TV Plus this year and is instead set for 2023.