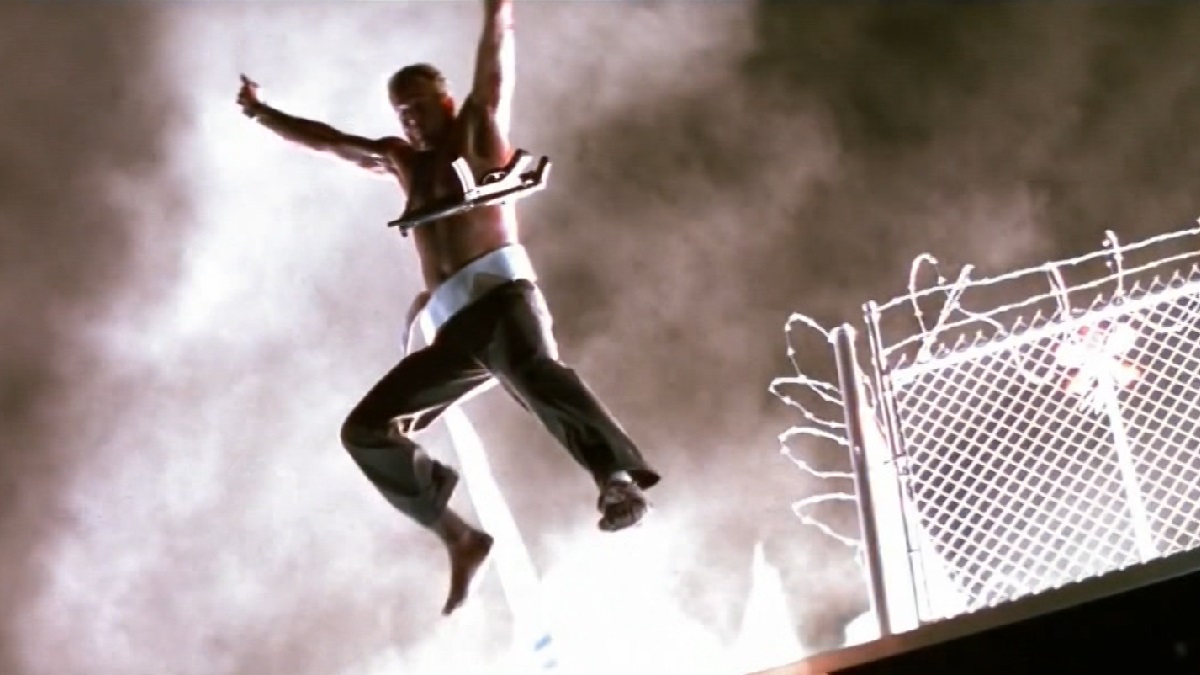 Forget the telltale signs like decorations being put up, television schedules loading up with the regular roster of classics, and eggnog suddenly coming back into fashion with a vengeance; the real sign that the festive period has arrived comes when the age-old Die Hard debate begins.

Each and every year without fail, somebody somewhere will decide that they’re going to be the very first person in the history of mankind to ask whether or not John McTiernan’s action classic should be labeled as a Christmas movie, after which they’ll immediately be pounced upon by those who base their entire personalities upon the argument.

Things kicked off before the end of November this year, which is admittedly a touch earlier than usual, but we’ve now reached the point where the great discourse swirling around Die Hard‘s status among the pantheon of yuletide greats has reached a political level. Taking to Twitter, Nathan Fletcher of the San Diego Board of Supervisors made an official declaration to his constituents.

If you can believe it, the very first reply under the initial tweet disagreed with the sentiment, which is about the best explainer for the Die Hard discourse you’re ever likely to find.

Is Die Hard a Christmas film, or isn’t it, then? The real answer depends entirely on who you ask and how they feel about it, but the evidence mounts up annually to make it pretty clear that “we’ll just have to agree to disagree” is about the closest to a consensus as we’ll ever definitively get.