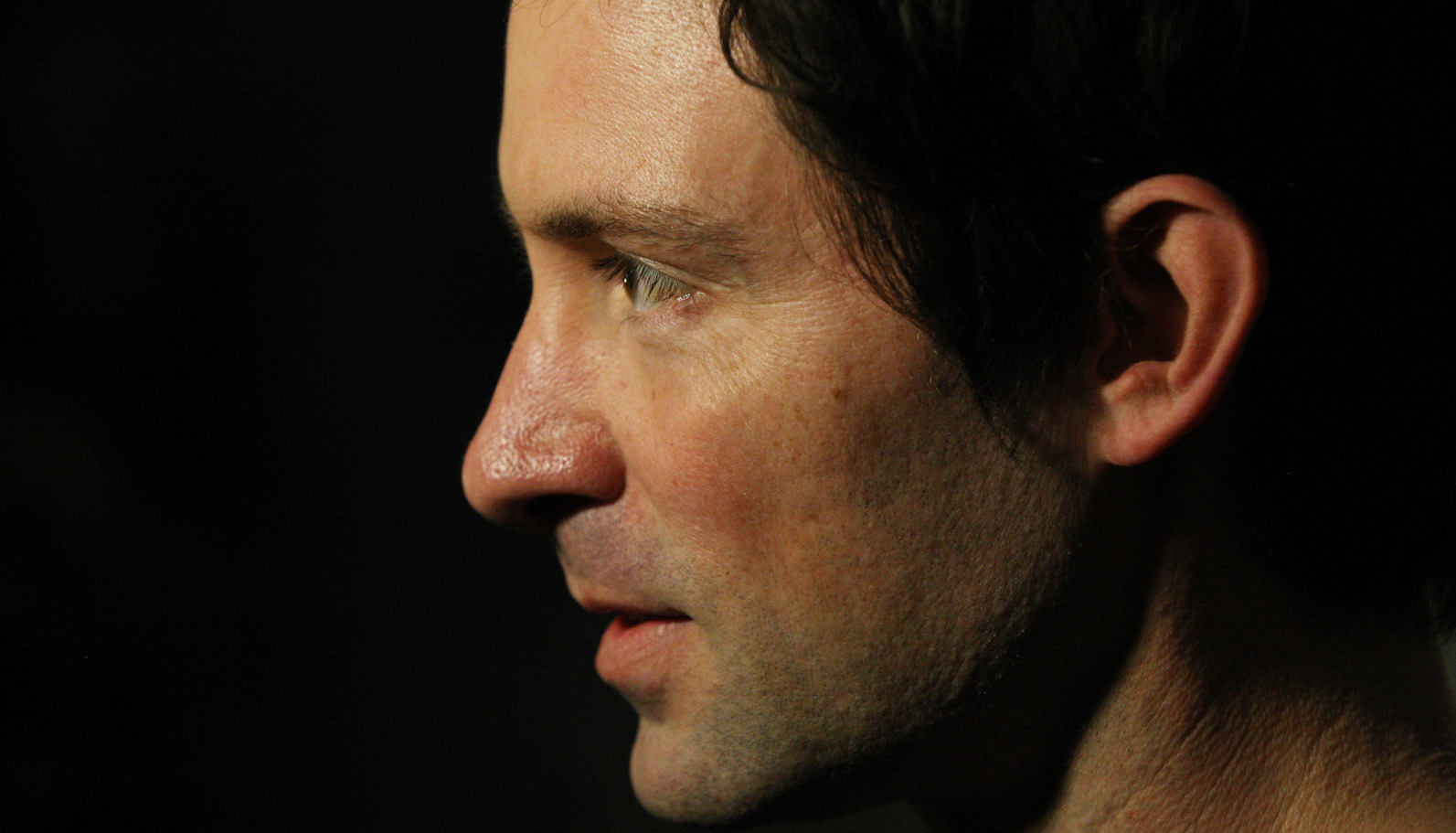 Santa Monica police arrested Primer director Shane Carruth after an alleged assault at the home of his former girlfriend, according to Variety. Officers investigated after being called to the woman’s house at approximately 4:50am. According to SMPD Lt. Rudy Flores, Carruth had left the area by the time officers arrived. The unnamed ex-girlfriend then provided officers with information pertaining to the alleged offense.

Police were called again at 6:50am after Carruth returned to the scene. Returning police found Carruth and arrested him on suspicion of domestic violence and vandalism. He was released Monday on a $50,000 bond. L.A. County District Attorney’s office has declined to file felony charges meaning Carruth’s case will likely be referred to the Santa Monica City Attorney’s office, where he will face misdemeanor charges. According to Variety, the office has yet to receive any file on the director.

Carruth is primarily known as the director and co-star of the indie film Primer. The movie was his Sundance Film Festival debut and took the festival’s Grand Jury Prize for 2004. He starred and directed his follow-up effort, Upstream Color as well. Critics widely acclaimed the indie sci-fi work. Carruth has been involved in several projects since that never came to fruition. In a 2020 interview with Indiewire, Carruth announced he would be quitting directing altogether following the completion of one more unnamed project.

This is not the first time the director has been involved in an allegation of domestic abuse. Carruth’s former fiancée, actor and director Amy Seimetz obtained temporary restraining orders on the director in 2018 and 2020 and was granted a permanent restraining order later in 2020. According to Variety, Seimetz alleges Carruth submitted her to “years of mental, emotional and physical abuse.” Attached to her request for the order was a message by Carruth that allegedly said, “You are Shiva, the goddess of death. I see you. I will know when it’s time for you to be done… You should be scared. You don’t know what I’m going to do… You should be scared.”

Seimeth’s order against Carruth will expire in 2025.