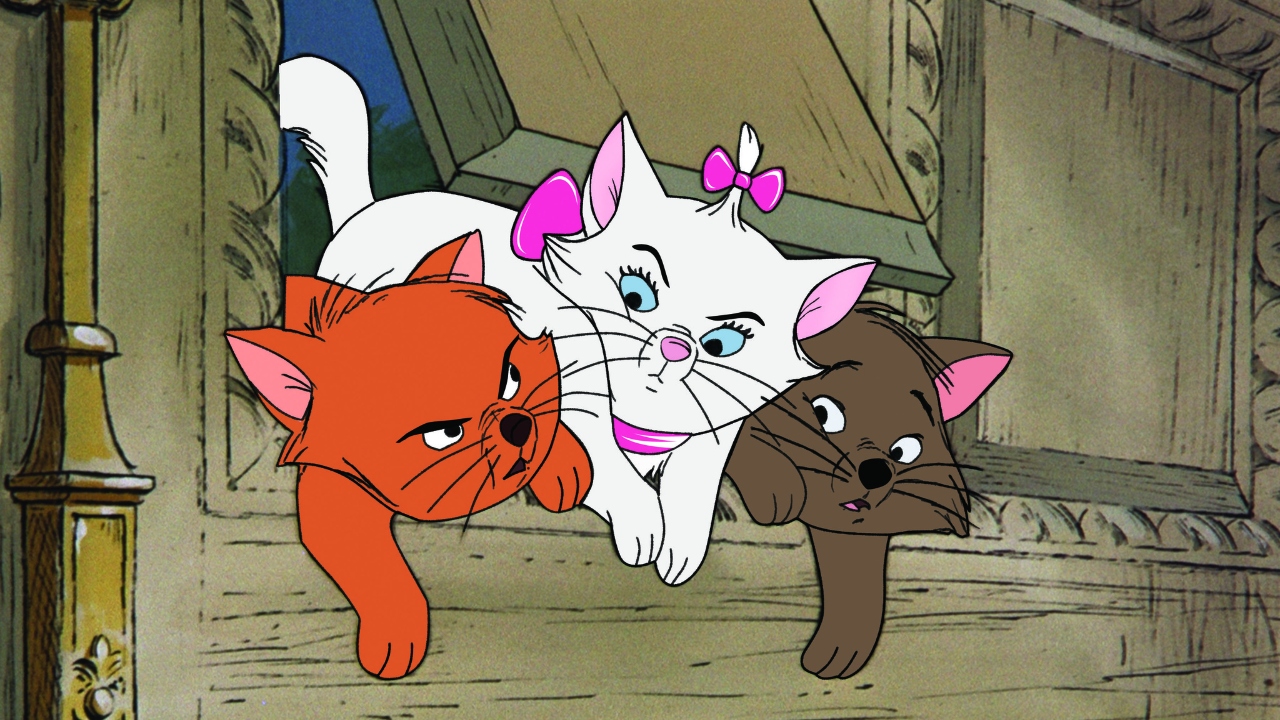 Within the last 20 years or so, Walt Disney Pictures has produced its fair share of live-action adaptations based around the cult-classic animations. From Maleficent (2014) to The Lion King (2019) and more recently, Cruella (2021), Disney shows no signs of slowing its roll anytime soon with the announcement of The Aristocats coming to the big screen.

Sources have told Deadline that The Aristocats is in its early stages of development. Will Gluck and Keith Bunin are the dynamic duo responsible for the screenplay, and Gluck will also tackle any producer duties.

The live-action version of The Aristocats will be based around the 1970 Disney animation of the same name. The film follows a family of Parisian felines who discover that they will inherit a fortune from their owner. When the jealous butler learns about the inheritance, he kidnaps them and plans to “dispose” of the fur-covered heirs. While stranded in the country, The Aristocats meet Thomas O’Malley, a debonair tomcat who vows to help them return home.

Quite reassuringly, Gluck is familiar with family-friendly entertainment after recently directing Peter Rabbit 2: The Runaway. Likewise, Bunin has already established himself within Walt Disney Studios after contributing the screenplay for Pixar’s Onward.

Surprisingly, the reactions are mostly negative as the announcement makes its rounds. Some Disney fanatics are outraged that the source material is being tampered with, while others are dreading the possibility of another box office flop that resembles Tom Hooper’s Cats (2019).

What seems to be the most common reaction is simply social media users questioning: “who asked for this?”

The majority of opinions are leaning towards a definitive “no” as far as remaking a timeless classic goes, but there are the odd few fans that are interested to see the end product — even if it is another Cats disaster. Others have humored the fact that The Aristocats was originally intended to be live-action, but Disney decided that it wouldn’t work.

Just like the Lady and the Tramp remake, The Aristocats will reportedly use real animals and not CG models. If executed correctly, perhaps that will be the saving grace for an adaptation that is already lined up for the chopping board.