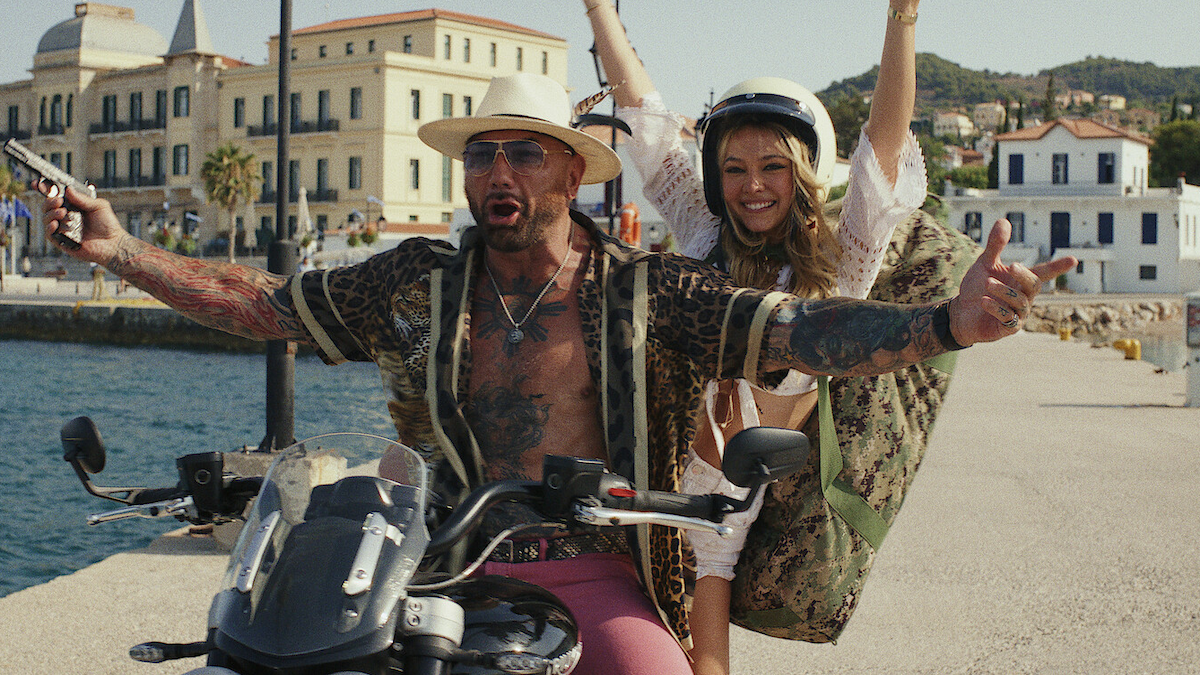 After Rian Johnson’s Knives Out (2019) successfully reinvigorated the murder-mystery cinematic experience, eagle-eyed mystery aficionados have been licking their chops in anticipation for Johnson’s follow-up film, Glass Onion: A Knives Out Mystery. Luckily enough, the time has finally arrived for fans to adhere to the crime-esque extravaganza, seeing as the project has now officially landed on Netflix, which will undoubtedly expand to a larger audience.

Due to the success of the original movie, Johnson decided to stretch the gripping narrative by mapping out the story in an entirely new direction. With that being said, Johnson did keep one common element between the films, and that would be Daniel Craig’s triumphant return as detective Benoit Blanc. Still, the Netflix debut of the much-anticipated sequel has many fans wondering if a viewing of the first one is needed before sitting down to watch the second.

Do you need to watch Knives Out first?

Despite both movies sharing a similar title, each movie utilizes its own individual plot, with the only plot point joining the projects is the reprisal of Craig as Blanc. Otherwise, you do not need to watch Knives Out in order to understand or enjoy Glass Onion. Such a revelation is surely a positive answer, seeing as watching both movies might consume the majority of people’s days. Instead, folks can take enjoyment out of knowing that only sitting through Glass Onion is fine enough on its own.

Aside from Craig’s role, the two movies have obvious differences, with Glass Onion providing moviegoers with a fresh-faced mystery to solve. However, because of Knives Out’s sheer brilliance, scintillating characters, and captivating story, it’s definitely worth noting that while watching the movie isn’t a requirement for seeing the sequel, it’s still a modern-day cinematic masterpiece that deserves a viewing of its own. But of course, we’ll let you be the judge of that.

Experience the mystery over on Netflix, where Glass Onion: A Knives Out Mystery is currently streaming.