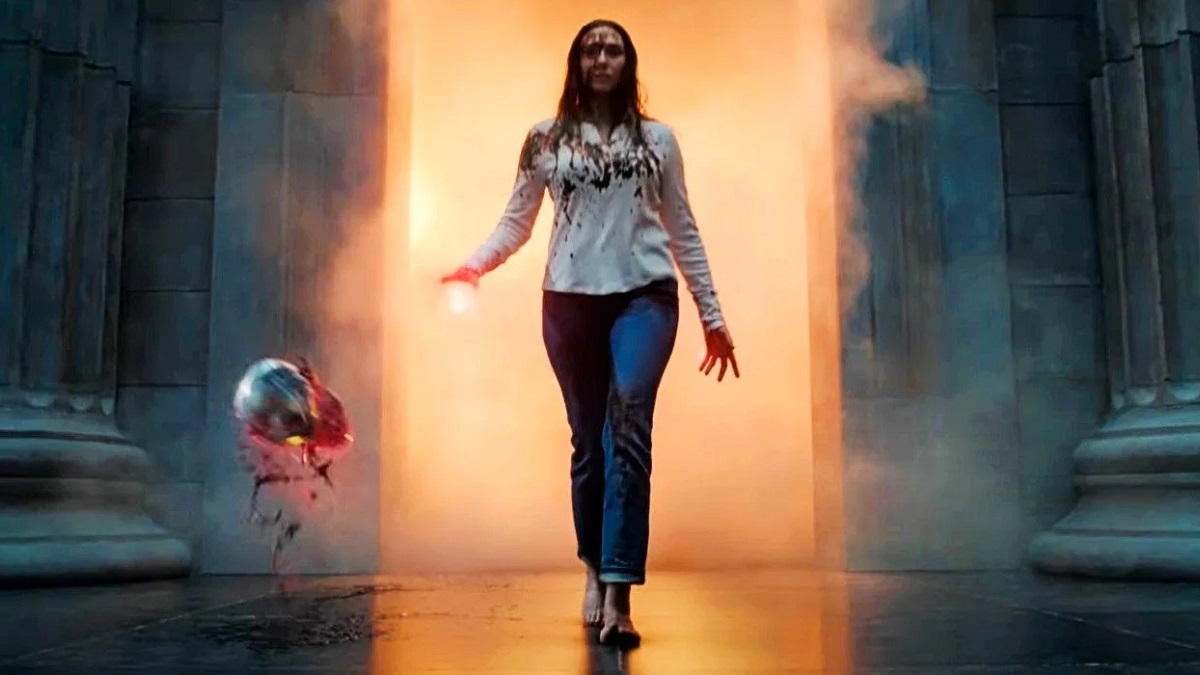 By this stage, everyone has seen Doctor Strange in the Multiverse of Madness at least once, and there’s a very high likelihood you’ve inferred exactly who reacted to their top-secret guest appearance in the Marvel Cinematic Universe blockbuster by the not-so-coincidental use of “mind-blowing” in the headline.

Having taken top billing in the worst-reviewed project to emanate from the Kevin Feige era of Marvel, we all thought the Inhumans would be swept under the rug and forgotten about forever. That’s especially true when the planned feature film remains the only big screen project in MCU history to be officially announced and given a release date, only to fall into the ether of development hell.

Sure, if you’d been keeping taps on the spoilers then you may have been aware that Anson Mount’s Black Bolt was set for a shocking comeback, but that didn’t make it any less surprising to see. He’s even managed to become a meme, with Wanda Maximoff’s “what mouth?” already going down in the annals of franchise folklore.

With almost two weeks having passed since Multiverse of Madness, Mount has finally broken his vow of silence to thank Feige and director Sam Raimi on Twitter, as you can see below.

In an even more unexpected turn of events, there’s now a genuine groundswell of support behind seeing Mount make a more substantial comeback in the future, something we could have never foretold when Inhumans found itself canned after a single-episode season before being consigned to the scrapheap in short order.