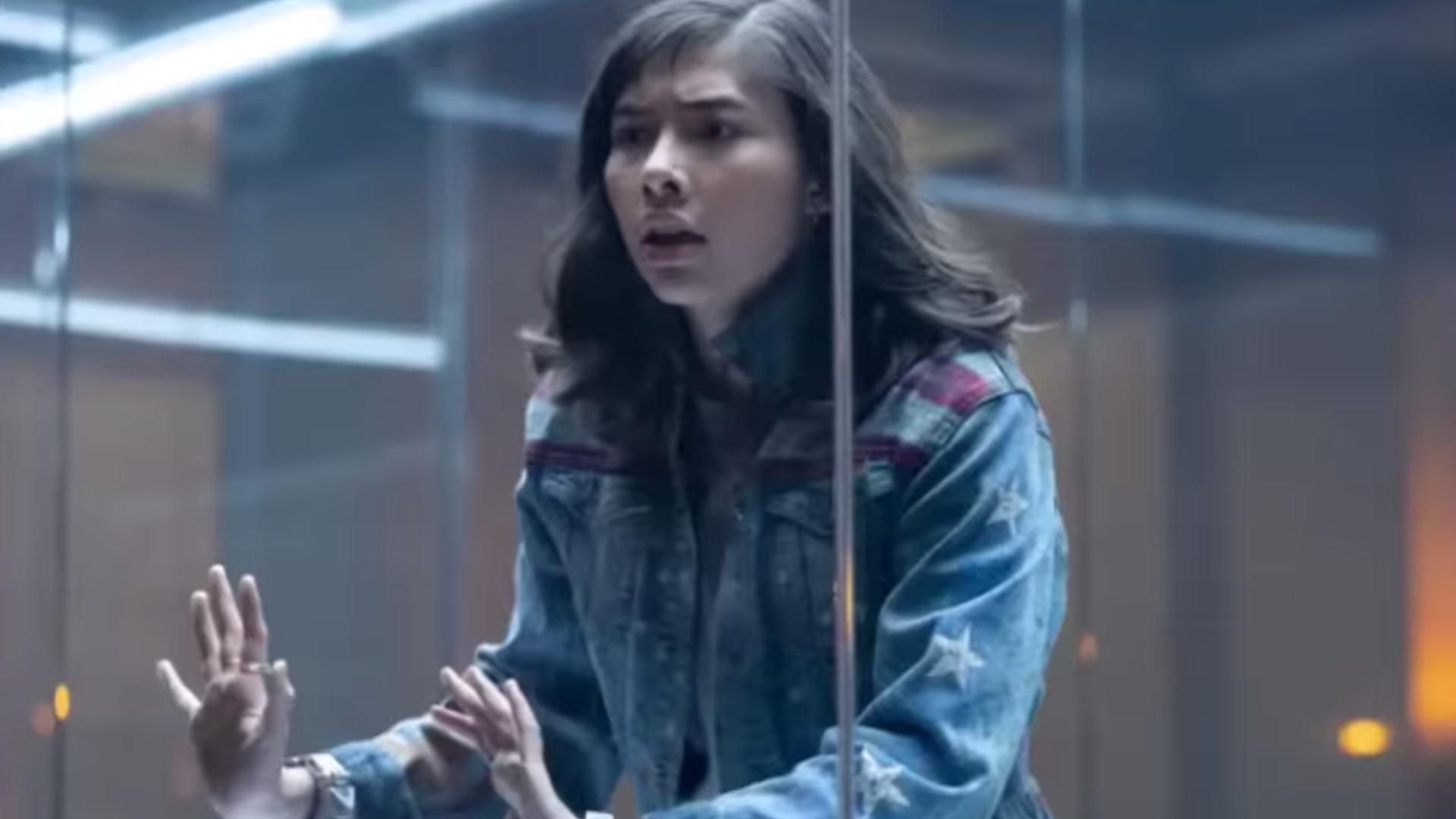 In case you hadn’t picked up on it yet, Marvel Studios takes its spoilers very seriously, to the point of taking overly drastic measures to ensure that the surprises they have in store for fans don’t find their way on the internet. And if you thought not giving the actors the full script was a bit too much, just wait until you hear what they did for the Illuminati’s appearance in Doctor Strange in the Multiverse of Madness.

The movie’s breakthrough star, Xochitl Gomez, recently had a chat with ComicBook, explaining what it was like to shoot on set when Marvel brought the Illuminati ensemble out.

“From the stunts to just getting into a trailer and I guess what was the most surprising and shocking thing was that I was number five on the call sheet. I think that really just blew me away. I was like, why, what, how did this happen? And then just being there on set and having all these cars show up, especially when we were shooting the Illuminati stuff, there were all these trailers that had these names on them. I was just like, oh my gosh Sir Patrick Stewart, what?

“And then all these cars lining up and it really felt real because we would have drivers drop us off and pick us up. So having all these limousine cars and having all these actors kind of come out and get ready and go into hair and makeup and you kind of see them with their cloaks on and everything, that was pretty crazy. It was just really weird to me. I was like, what is going on?”

With Phase Four constantly drawing criticisms for its shallow narrative and tonal shifts, it almost feels like the only hype-fueling thing the MCU has got going for itself is the sheer number of surprise cameos and meta Easter Eggs in each installment.

Though Marvel will continue to take these measures — especially when Tom Holland is involved — not even the return of Professor Xavier and Linda Carter was enough to redeem Sam Raimi’s MCU debut in the end.