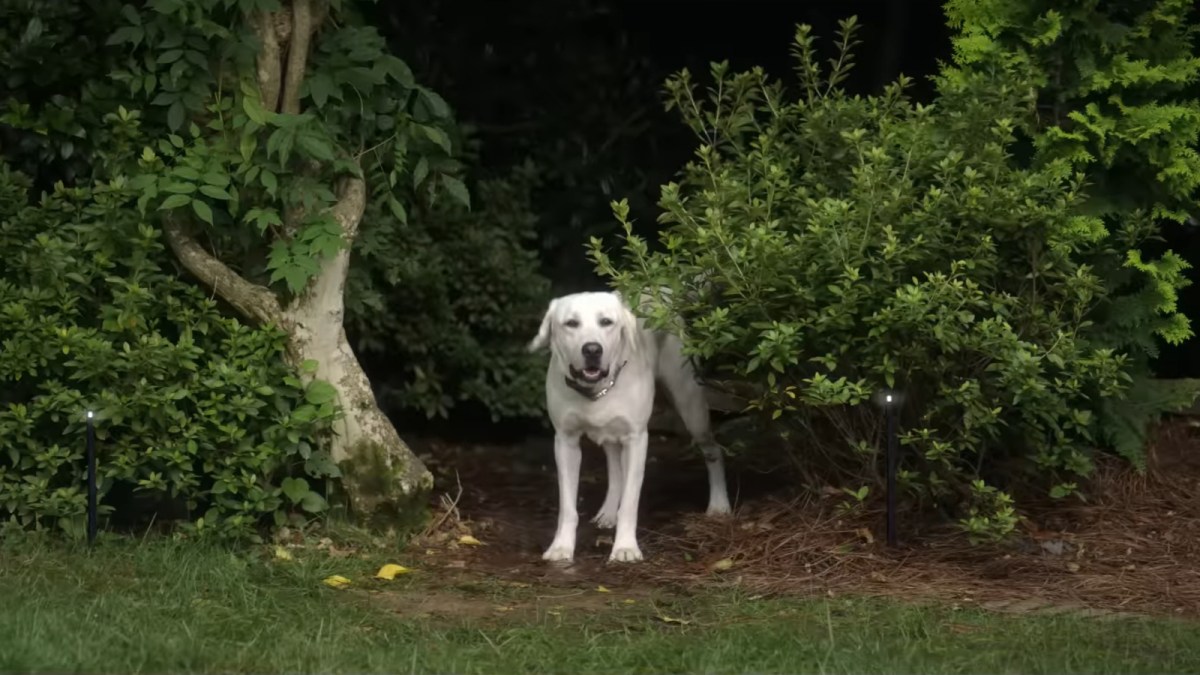 Dog Gone is the title of Netflix’s upcoming flick, which—as one can probably guess—revolves around a missing pet named Gonker. By now, we’re all familiar with the way furry companions are typically treated in film. The devastating ending of Marley and Me led an entire generation to swear off dog movies for fear of ever having to experience such heartbreak again. With the Netflix original having been recently announced, dog enthusiasts are reasonably worried about Gonker’s fate. Will this be yet another tearjerker?

On Dec. 13, Netflix made us all a disservice by spoiling the ending of the movie; although to be fair, dog lovers certainly appreciate this spoiler in particular. According to the streaming company, Gonker will not die at the end of the movie. Despite its premise, Dog Done is first and foremost a film about a father and son’s relationship as they embark on a journey to find their lost pet, as well as “the unique ability dogs have to bring out the very best in every person they meet.”

While some folks understandably criticize Netflix’s move, it wouldn’t have taken long before the internet came to the same realization regarding Gonker’s fate. This is because Dog Gone is based on a true story that took place in 1998 and was later retold by Pauls Toutonghi in a book of the same name. The real-life dog belonged to Fielding Marshall, who decided to find a companion while mourning the death of his infant daughter, and who better to help you in difficult times than man’s best friend?

Unfortunately, Gonker had Addison’s disease, an illness in which the adrenal glands are unable to produce sufficient hormones. This meant that once a month, the dog had to receive hormonal injections, otherwise he could slip into a coma. It was a little over a week after an injection that Gonker disappeared, running away from Marshall during a hike. With the next injection due in two weeks, the animal’s life was in serious danger, which left Marshall utterly desperate to find him.

With flyers hung all over town, local news covering the case, and many kind strangers tipping off the family about possible sightings, the search for Gonker was on. It wasn’t until 15 days after the disappearance, however, that the animal was finally found. Someone had reported a sighting to the police, who promptly contacted Marshall’s mother about it. As it turned out, Gonker had traveled 178 kilometers (around 110 miles) but was in a well-enough condition when his owner reunited with him.

All is well when it ends well, and Gonker went on to lead a full, happy life. Dog Gone will be available for streaming on Netflix starting Jan. 13.