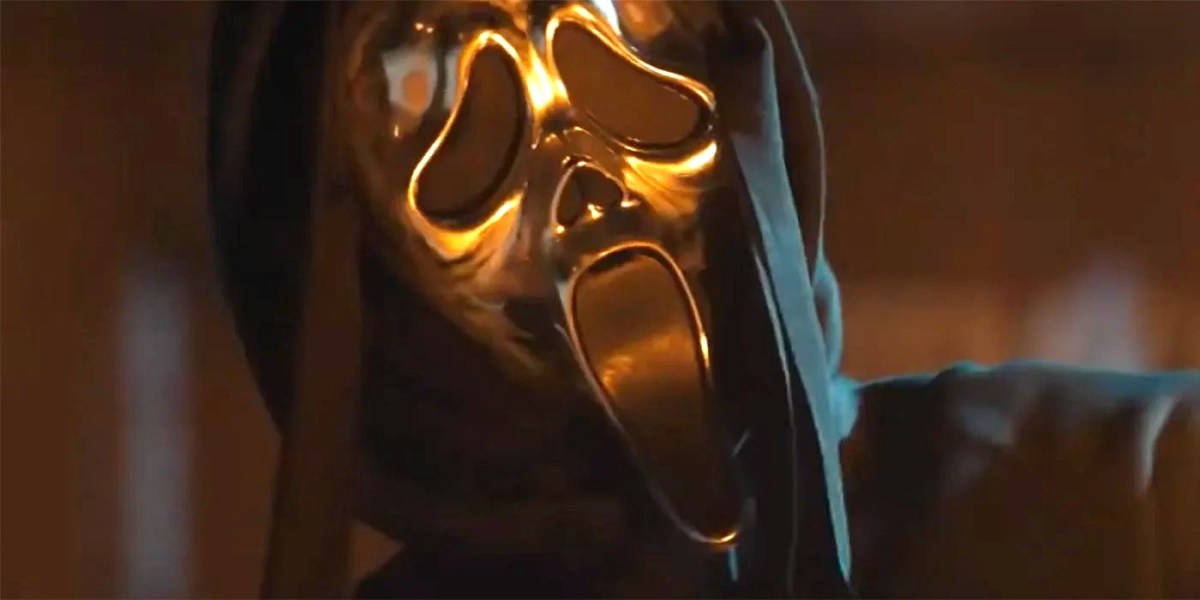 You’d be hard-pressed to find a long-running horror franchise that hasn’t succumbed to the law of diminishing returns, but by the standards of the genre, Scream has proven to be remarkably consistent.

The average Rotten Tomatoes score across all four installments is a solid 65%, with Scream 2 setting the benchmark at 82%, with the third chapter’s 39% marking the low point. This weekend brings the release of the first new entry in the series for a decade, as well as the first following the passing of Wes Craven, so the pressure is on.

Luckily, the early reviews for 2022’s Scream are painting a hugely positive picture, which makes it sound as though our impending return to Woodsboro might just be able to live up to the expectations fans have for it inside their heads, as you can see below.

Directors Matt Bettinelli-Olpin and Tyler Gillett proved they could put a fresh spin on a tired setup with their last feature Ready or Not, and it looks like they’ve done it again. The box office numbers are also very encouraging, so it’s almost certain that we’re talking about the first breakout success story of the year, one that further reinforces the enduring popularity of both Scream, and horror in general.