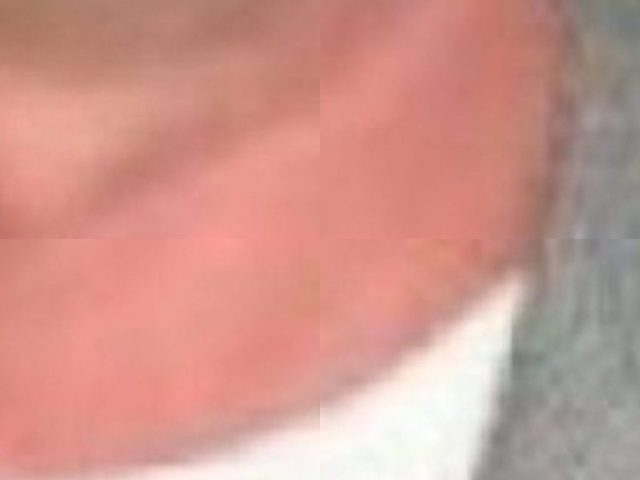 Glass Onion: A Knives Out Mystery is shaping up to be a monster hit for Rian Johnson. The sequel premiered at the Toronto International Film Festival in September and garnered rave reviews, earning a 92 percent positive score on Rotten Tomatoes, with many saying it’s better than the already excellent opener.

Despite being a Netflix movie (with the streaming giant having paid an astonishing $469 million for the franchise) it’s getting a limited theatrical release later this month, and yesterday saw the cast and crew turn out for the L.A. premiere. Variety interviewed star Edward Norton on the red carpet, where he heaped praise on Johnson’s 2005 debut Brick:

“I’m pretty much in on Rian Johnson when he shows up on the phone. I talked to Rian about other things, but when he said ”so I’ve got something I’d like to send you’ I said ‘yes!’ and he was like ‘you should read it’ I said ‘I will’ but ‘yes!’. I’m going to claim fandom since Brick. I called him after I saw Brick and we had coffee in New York 20 years ago, and he and I have had this date for a long time. He said ‘let’s do something’. I said ‘I’m very serious about this so I need time to prepare’, but twenty years, I’m ready.”

Brick is about as good a debut film as you can imagine, setting a gritty neo-noir inside a Californian High School, with Joseph Gordon-Levitt excellent in the lead role. It shows the inclination for genre deconstruction that Johnson has since made his trademark with Star Wars: The Last Jedi and Knives Out, while it remains a great watch to this day.

All of this means hopes are very high for Glass Onion. Norton plays tech billionaire Miles Bron, who invited his friends to a murder mystery-themed party on his private island. Predictably this game turns into chilling reality when one of the participants is found dead, with Daniel Craig’s Detective Benoit Blanc on the case once again to figure out whodunnit.

It seems that this has even more twists and turns than Knives Out, so we’re very hyped for its release in theaters and on streaming soon. Beyond that, Johnson is already working on Knives Out 3, which should release in 2024/5, and then he promises he’s finally getting to that long-delayed Star Wars trilogy. Take your time, as more murder mysteries are always welcome.

Glass Onion: A Knives Out Mystery opens in theaters for just one week on Nov. 23, before arriving on Netflix exactly one month later.