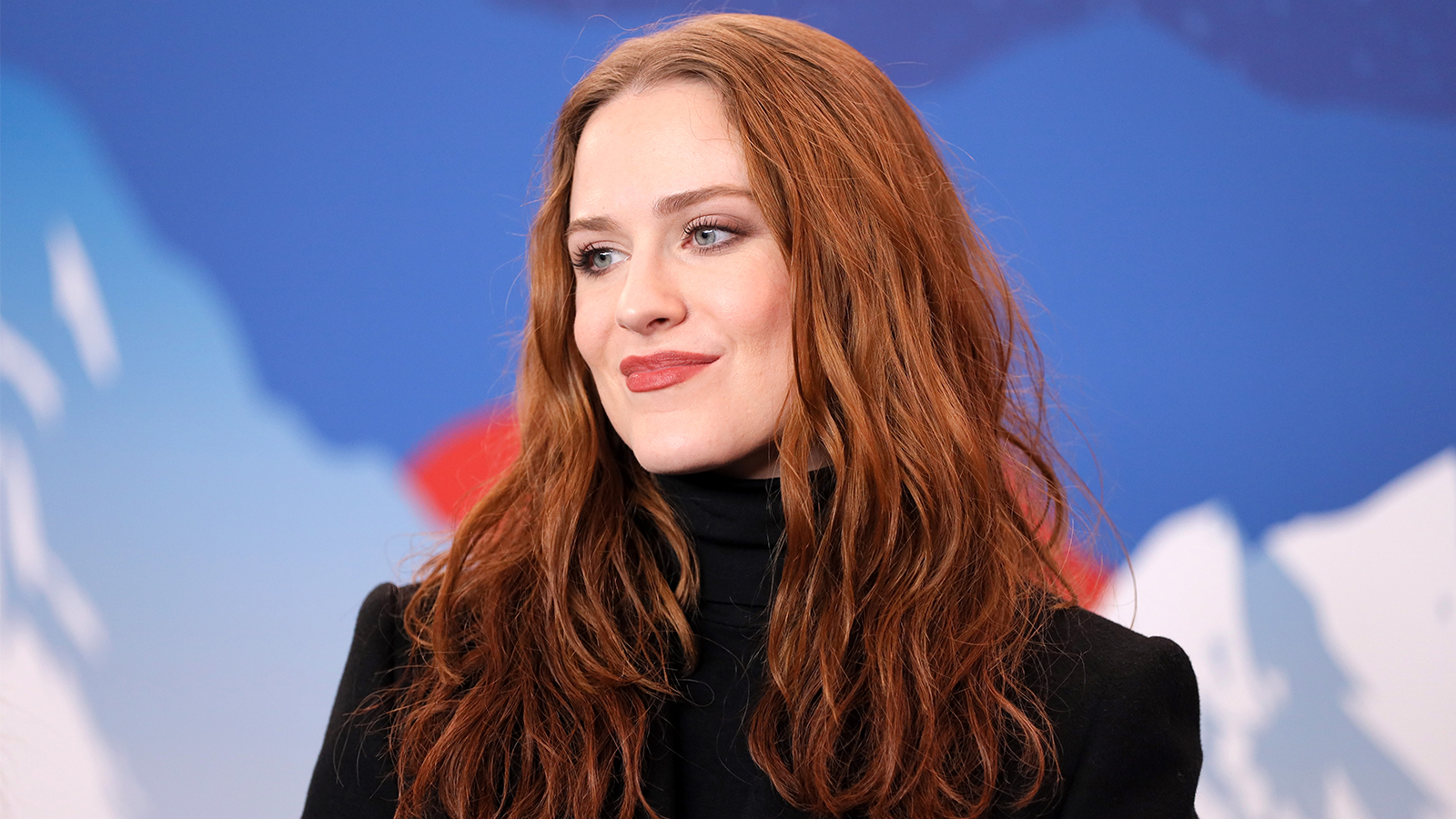 Phoenix Rising, the new documentary film that follows the life and career of former child actor and Westworld star Evan Rachel Wood, made its Sundance Film Festival debut last night. As expected, it has made the public further privy to the actor’s allegation of horrific treatment at the hands of her former fiancé and accused abuser, Brian Warner — better known to the world by his Marilyn Manson stage name.

In the film, Wood describes the set of Warner’s 2007 “Heart-Shaped Glasses (When the Heart Guides the Hand)” music video as unsafe and traumatizing. According to The Daily Beast, Wood said that Warner “railroaded” her into appearing in the video, which involved filming two very explicit simulated sex scenes. Wood recalled arriving on the set to find, as she put it, “It’s nothing like I thought it was going to be. We’re doing things that were not what was pitched to me.”

Once the cameras had started rolling, Wood recalls things taking an even more sinister turn. As she said in the documentary:

“We had discussed a simulated sex scene, but once the cameras were rolling, he started penetrating me for real. I had never agreed to that. I’m a professional actress, I have been doing this my whole life, I’d never been on a set that unprofessional in my life up until this day. It was complete chaos, and I did not feel safe. No one was looking after me. It was a really traumatizing experience filming the video. I didn’t know how to advocate for myself or know how to say no because I had been conditioned and trained to never talk back — to just soldier through. I felt disgusting and like I had done something shameful, and I could tell that the crew was very uncomfortable and nobody knew what to do. I was coerced into a commercial sex act under false pretenses. That’s when the first crime was committed against me and I was essentially raped on camera.”

Part one of the two-part documentary, which appeared Sunday night at the festival, follows many aspects of Wood’s career — especially her industry experience as a child actor in an industry more than happy to promulgate the then-teenager’s public image as a “Lolita” type, making her particularly vulnerable to the manipulations of a person like Warner. In the film, Wood reads aloud from her old journals, which the actor started writing at the age of 15.

“I was the perfect candidate for somebody to pop up and say, ‘Come with me.’” she said.

Phoenix Rising, directed by Oscar-nominated director Amy Berg, began as a secret project between Wood and Berg in 2020 during the height of the COVID-19 pandemic, according to Variety. The second installment will air on HBO later in March and will focus on the actor’s life post-Warner and her decision to go public with her story as well as her activism and appearance before Congress on behalf of survivors.

On Thursday, Wood took to Instagram to post “Looking forward” along with a photo of her gazing out a window, perhaps cryptically alluding to the film’s debut.

The day before, she specifically alluded to the film’s title in an Instagram post that simply read, “To be so broken to have fallen so deeply; that the only thing you can do is rise into a new you (phoenix).”

Wood’s revelation about her alleged abuse at Warner’s hands has prompted others to come forward with their own stories of mistreatment at the hands of the shock rocker.

“It was like finding out that you had dated a serial killer,” said Wood. “This isn’t about revenge, or, ‘He’s a monster and he needs to be punished and destroyed,’” she says in Phoenix Rising. “He’s already destroyed. That man is not a man anymore; he is gone.”