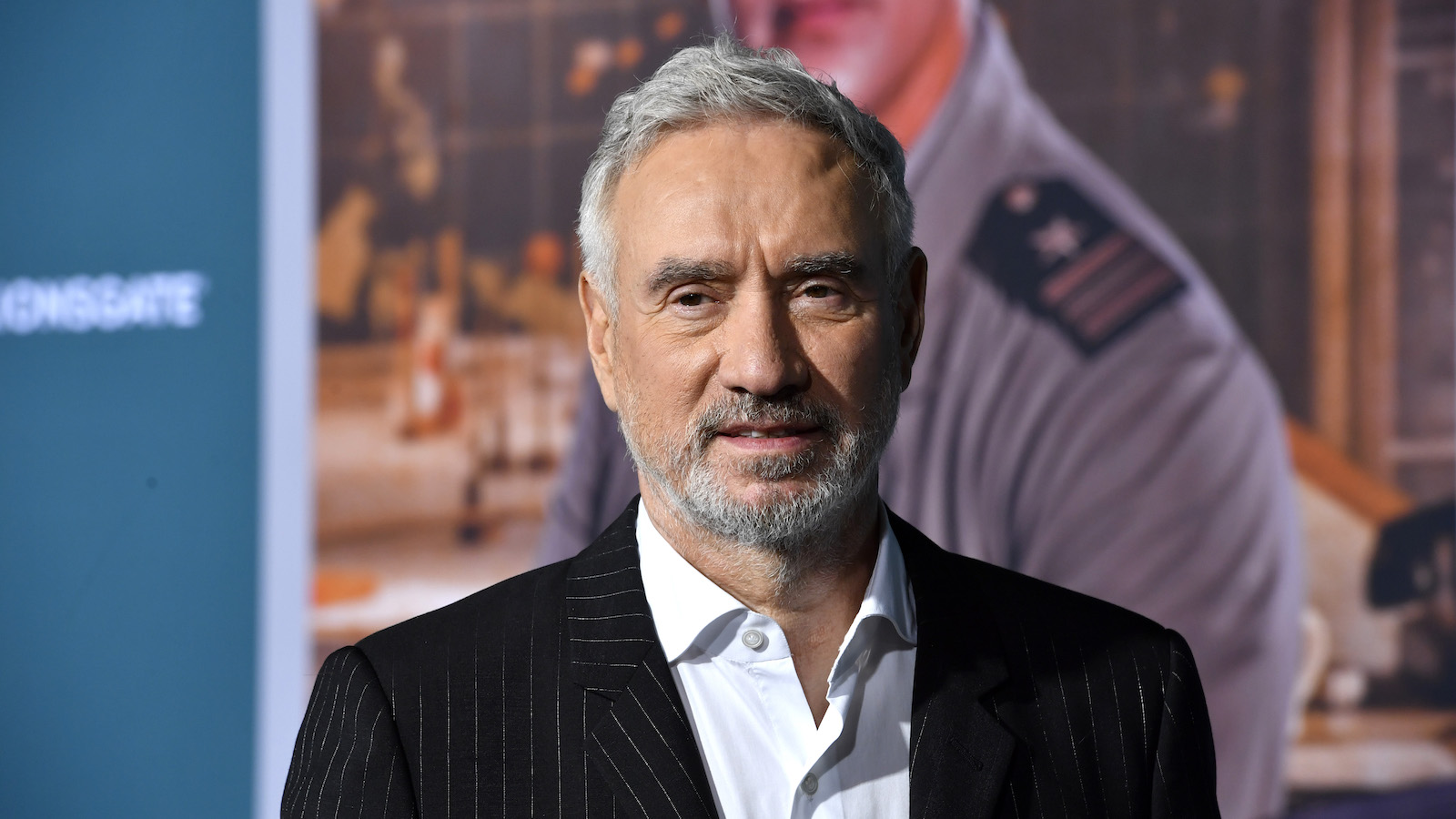 Disaster movie veteran and Moonfall director Roland Emmerich did not mince his words when discussing the final season of HBO’s Game of Thrones.

The director is currently promoting his new release, a science-fiction disaster film Moonfall, and when in discussion with Collider, he went to town on his grievances with Game of Thrones. He expressed his appreciation and enjoyment for the series after being “skeptical” of the first two seasons.

“Season two or three on. I was at the beginning, very skeptical,” he told Collider. When pressed for further comment on the series, he was clearly not a fan of the ending.

Exactly. The last season. What the f**k? I know David [Benioff, Game of Thrones writer] really well, so I said, “What the fuck?” I mean, why did this kid who didn’t have anything to do with this whole thing like ends up on the throne? I have no idea.

Emmerich continued to discuss Moonfall and how long and drawn out the writing process was for the film as he worked on two separate film scripts at the same time, with work being split between Midway and Moonfall.

Gosh, it was a long script process. There was a really long script process because I started writing it more or less, as I was also writing Midway and I had this kind of feeling, what should I do first Midway or Moonfall? Luckily, I didn’t do Moonfall. I have to say, luckily because it was a totally different script.

Moonfall is scheduled to be released on Feb. 4 and stars Halle Berry, Patrick Wilson, Michael Peña, and former Game of Thrones actor John Bradley. It is believed to be the most expensive independently made films of all time, with a budget of $140 million.