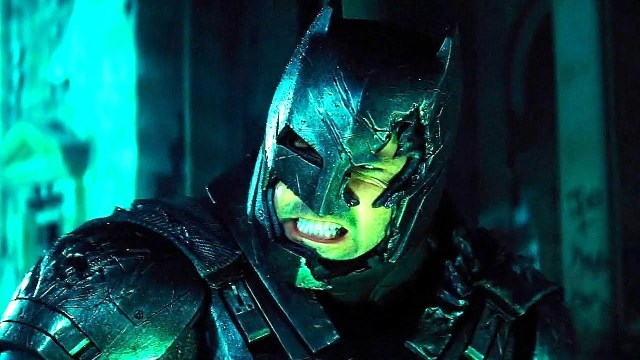 While his back catalogue has always proven to be divisive among critics and audiences, one thing about Zack Snyder nobody is going to argue with is that few filmmakers boast such a dedicated, loyal, and passionate fanbase.

The #RestoreTheSnyderVerse campaign has been rumbling on for almost half a decade, with supporters refusing to give up after HBO Max’s four-hour Justice League gave them a taste of what could have been, had Warner Bros. not decided to veer away from the mythology established by Man of Steel in favor of… whatever the franchise has been doing since.

One notable offshoot from the staunch backing of the SnyderVerse has been the “Zack Snyder is the Blueprint” trend, with fans comparing images, scenes, and sequences from various (DC or otherwise) projects to make the case for the director and producer’s influence. As it turns out, not even Star Wars is safe, which has led to some spicy takes in the comments.

It’s always hard to tell whether or not the posters are being serious or not, especially when it pertains to a showdown between former brothers-turned-enemies Obi-Wan Kenobi and Darth Vader.

The “rematch of the century” was always going to tie into the events of A New Hope, and Lucasfilm were always going to try and get their money’s worth out of Hayden Christensen to justify the decision to bring him back in the first place, but we’d be surprised if Deborah Chow just happened to be watching Batman v Superman: Dawn of Justice when a light bulb went off in her head.