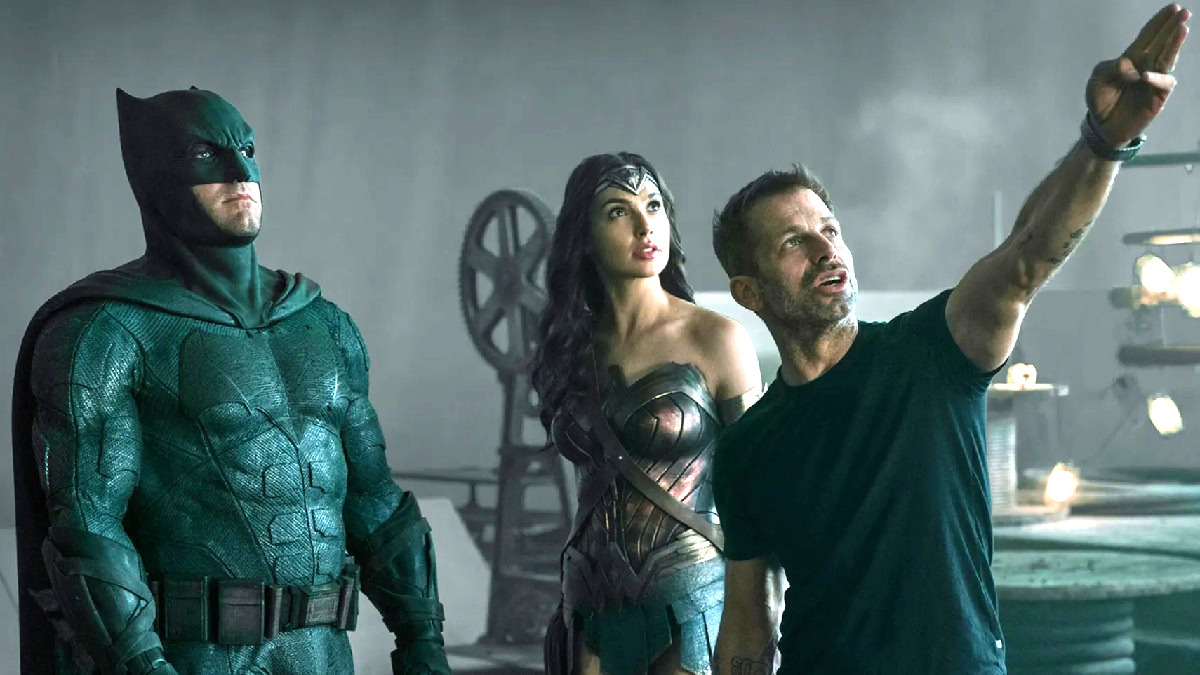 Walter Hamada may have incurred the wrath of the SnyderVerse fandom when he smirked at the mere mention of Zack Snyder during his appearance on the stand as part of the Johnny Depp/Amber Heard trial, but there’s a great deal of supporters out there who believe the resurrection and restoration of the original DCEU timeline remains imminent.

Since the Discovery merger was finalized, brand new CEO David Zaslav has been ruthlessly cleaning house, shaking the foundations of both Warner Bros. and DC Films to their respective cores. The latest big name to be heading for the exit door is Toby Emmerich, ending an association with the studio that spans decades.

There was always going to be a significant restructuring under the new regime, but as you can see from the reactions below, SnyderVerse diehards are thrilled that another hypothetical obstacle has been removed from the board, even if any and all public comments appear to indicate that the parting of ways was both mutual and amicable.

Such is the vociferous level of backing held by Snyder and his abandoned plans for the DCEU, his millions of followers are eagerly following every single boardroom machination that goes on behind the scenes at WB, making corporate politics an unlikely source of fascination.

At the end of the day, though, absolutely nothing is set in stone in regards to whether or not the SnyderVerse is on its way back, and you’d imagine Netflix will end up having a big say in the matter should they wish to extend their exclusive deal with the filmmaker.