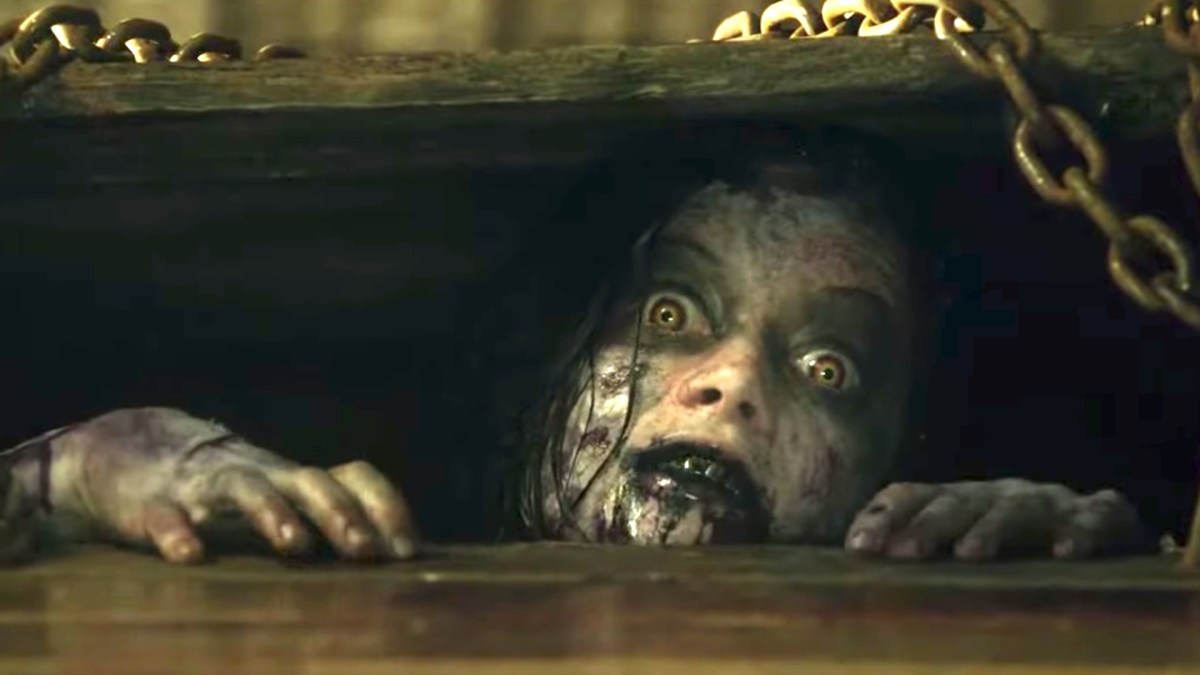 Next year, the Evil Dead Rise. The new film in the long-running and gory franchise puts the titular vile villains in an urban setting for a change, and has excluded some of the iconic elements which have been present for decades. Now, director Lee Cronin has discussed why, and while things change, he is still adhering to the rules of the universe with his upcoming effort.

The Irish filmmaker made his comments about the project in the latest issue of Total Film magazine. Essentially, his goal was to make the franchise contemporary, and have his entry be something which could swiftly get another sequel, as opposed to years of waiting.

“There’s no Ash in this story and there’s no cabin in the woods, and they’re two iconic elements of what Evil Dead is. But the movie does include the book and an extraordinary amount of malevolent Deadites, so I was pretty comfortable making that move [to LA]. Part of the goal of making this movie was to create something that could expand the Evil Dead universe further.”

Cronin does not reveal anything further about the project. It was originally intended for HBO Max, but will now come to theaters on April 21, 2023. The story follows Beth, who visits sister Ellie, with her sibling raising her three kids on her own in a cramped apartment. A book of ill-repute and infamous legend is then discovered in the basement, which gives rise to flesh-possessing demons and puts Beth into a fight for survival, as she is faced with the most nightmarish version of being a parent imaginable.

Sam Raimi and Bruce Campbell were also heavily involved with the production, and had tons of input behind the scenes. Campbell even sat through some of the sound mixing for Evil Dead Rise and made sure to sneak in some of the older sounds from decades prior.

Here’s hoping the Angry Molesting Tree (yeah, really) does not show up.