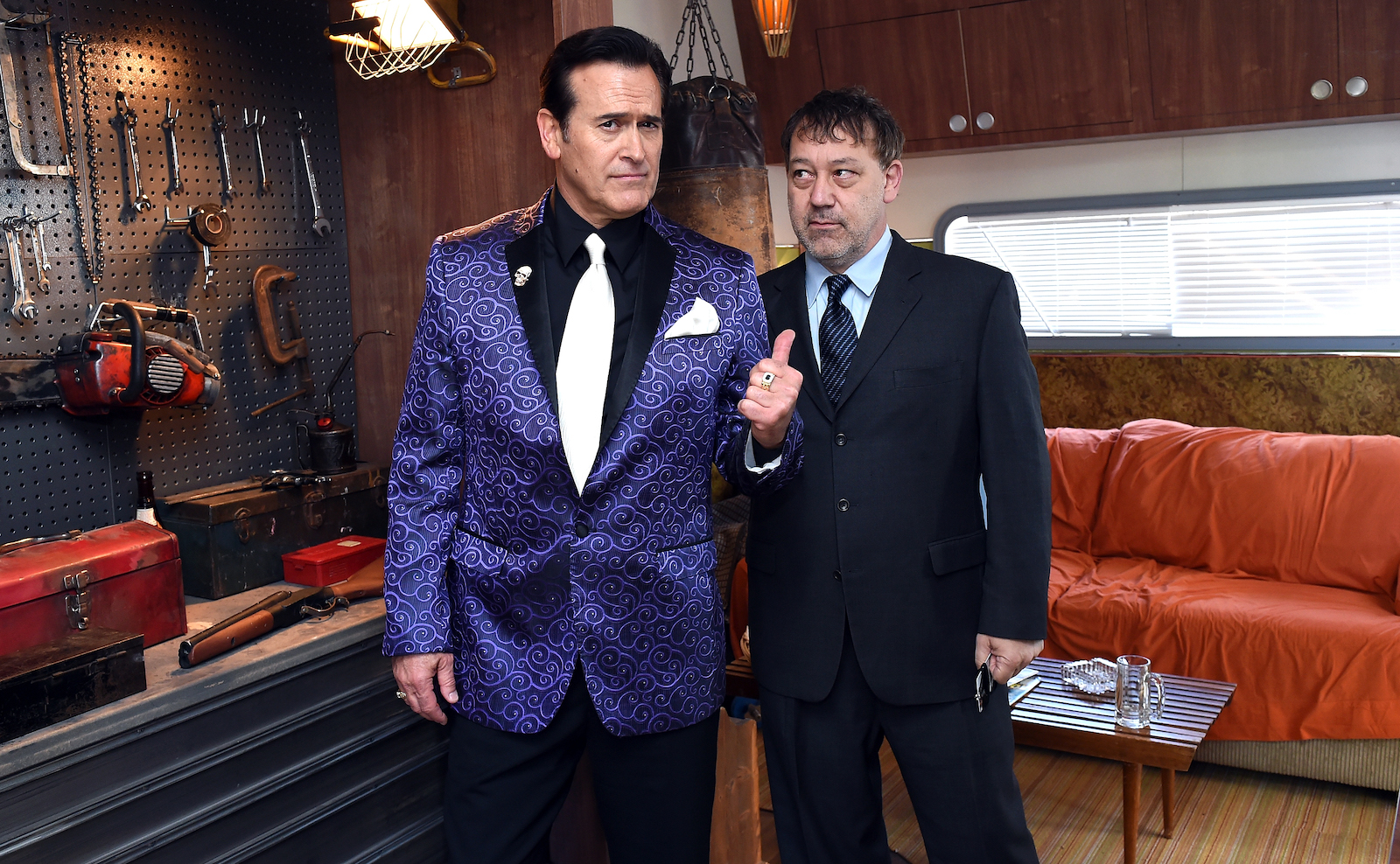 2022 has been an impactful year for the horror genre, and with an abundance of films still left to make their calendar mark, Evil Dead Rise is amongst the most anticipated horror movies yet to come. The successful ‘80s horror franchise kicked off back in 1981 with The Evil Dead, and featured Sam Raimi in the director’s chair with Bruce Campbell’s first appearance as Ash Williams. Fast forward several decades, and the legendary pair are once again adding their input on the franchise’s newest installment.

In an interview with Inverse, Campbell revealed that while each new filmmaker who takes on a film in the iconic franchise is desperate to implement their own spin, the input from both him and Raimi is typically called upon — much to the delight of both men.

“We had a shit-ton of input because that’s how we wanted it. We want input. These directors, they must take our input. These guys are trying to assert themselves as well. They don’t want to make cookie-cutter movies and they don’t want to imitate us. And they shouldn’t. They shouldn’t imitate Sam. So it works out well. But I’m always very involved in the sound. I sit in on the mix of the movie to make sure it’s got the stuff. And I can also sneak in some of the old Evil Dead sound effects from 40 years ago. They’re all digitized.”

We’re still a few months away from the long-awaited sequel, although Campbell and Raimi both believe that the upcoming horror movie is “terrifying” enough to have folks running for the exit — and, with news that the movie might be releasing in theaters rather than a streaming service, that opportunity is surely possible.