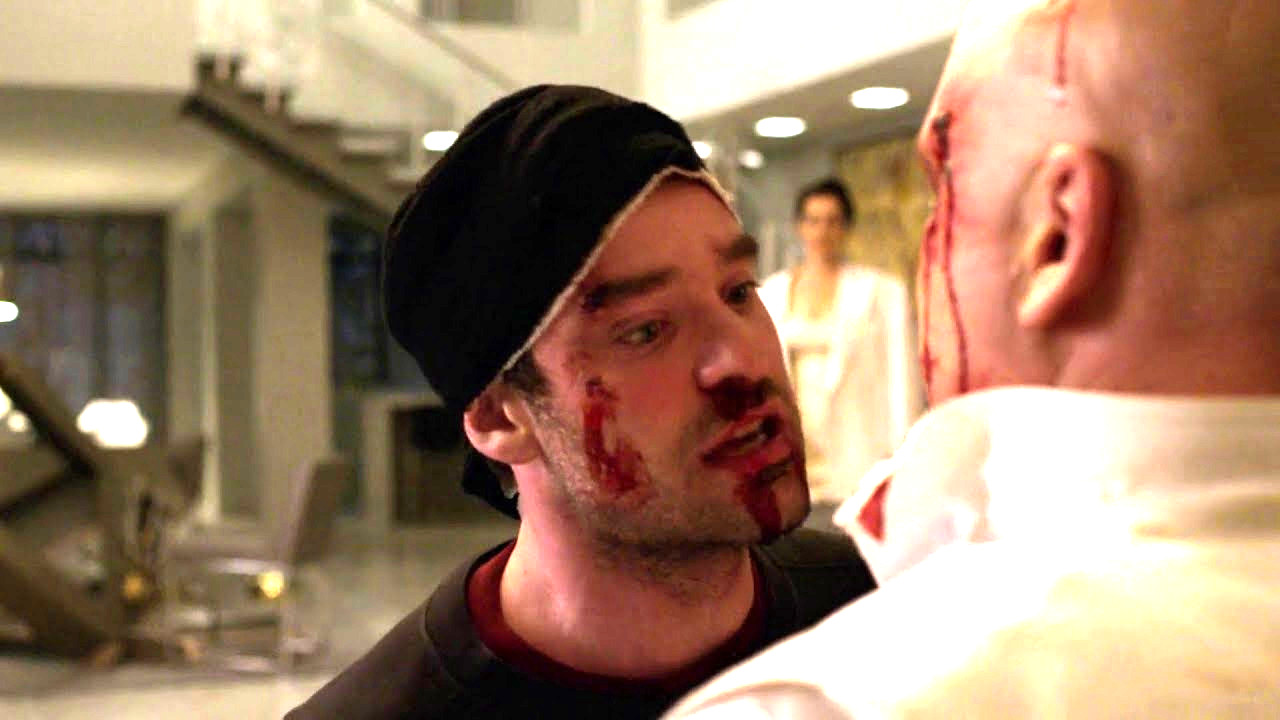 As a general rule of thumb, the human race can regularly be a highly nihilistic bunch, and we’ve now reached a point in the pop culture sphere where fans are actively waiting and fully expecting their favorite properties to make a major mistake or egregious blunder, with Marvel Cinematic Universe supporters biding their time until the day comes.

Of course, it’s become an increasingly regular phenomenon in the social media age, and the discourse surrounding Obi-Wan Kenobi has highlighted that giving the fanbase exactly what they’ve been demanding for the better part of two decades isn’t going satiate them unless every single aspect of said project is catered specifically to their tastes and preferences.

It’s the Wild West out there, then, but as the good people of Reddit have been debating, it’s apparently only a matter of time before the MCU stumbles significantly.

One of the recurring issues highlighted in the comments is the sheer volume of projects in development, with Wonder Man the latest to join an in-development slate that seems to get weightier and weightier with each passing day. A Disneyfied Daredevil reboot also presents plenty of cause for concern, as does the wide-held belief that Marvel simply has too many characters at its disposal and not enough screentime to go around, which could theoretically cool off some heavy hitters if they’re absent for too long.

It’s an interesting discussion, that’s for sure, but wouldn’t it be nice if we could all just treat every new film and television title in the MCU with the utmost confidence and enthusiasm until we get to see it for ourselves?