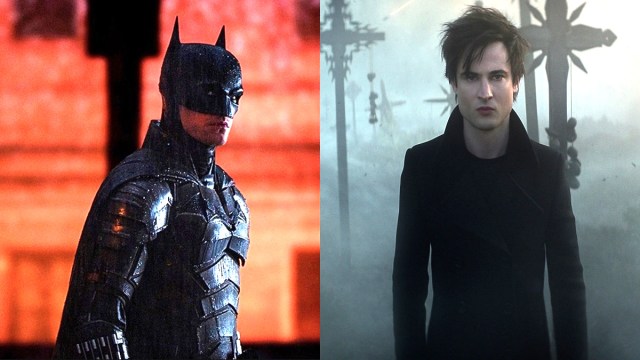 It goes without saying that the DC fandom has had a lot of sh*t slung in their direction recently, with wide-ranging changes to canon and continuity being joined by behind the scenes scandals, constant release date reshuffles, and the cancellation of the nearly finished Batgirl.

However, that shouldn’t take away from the recent hot streak the comic book conglomerate has been on, which might just be its most successful and creatively fertile period in a long time. Sure, there’s been plenty of bad to come along with the good, but Redditors have urged their peers to ignore the negatives, and focus on the positives instead.

Sure, nobody gets to see Batgirl, The Flash remains mired in scandal, Michael Keaton’s comeback has gone horribly awry, and there’s still no sign of Henry Cavill returning as Superman, but it’s a million miles away from being nothing but doom and gloom.

The people finally got what they wanted last year when Zack Snyder’s Justice League landed on HBO Max, Ben Affleck’s comeback as Batman grows more robust by the week, Robert Pattinson and Matt Reeves’ The Batman remains the best-reviewed superhero blockbuster of the year, The Suicide Squad is the DCEU’s second highest-rated film on Rotten Tomatoes, Peacemaker has a second season on the way, and The Sandman is destined to follow suit on Netflix.

That’s not a bad return for a brand that’s been lurching from one high-profile crisis to another on an all-too-regular basis, and it’s always nice to see longtime DC enthusiasts have something pleasant to say.