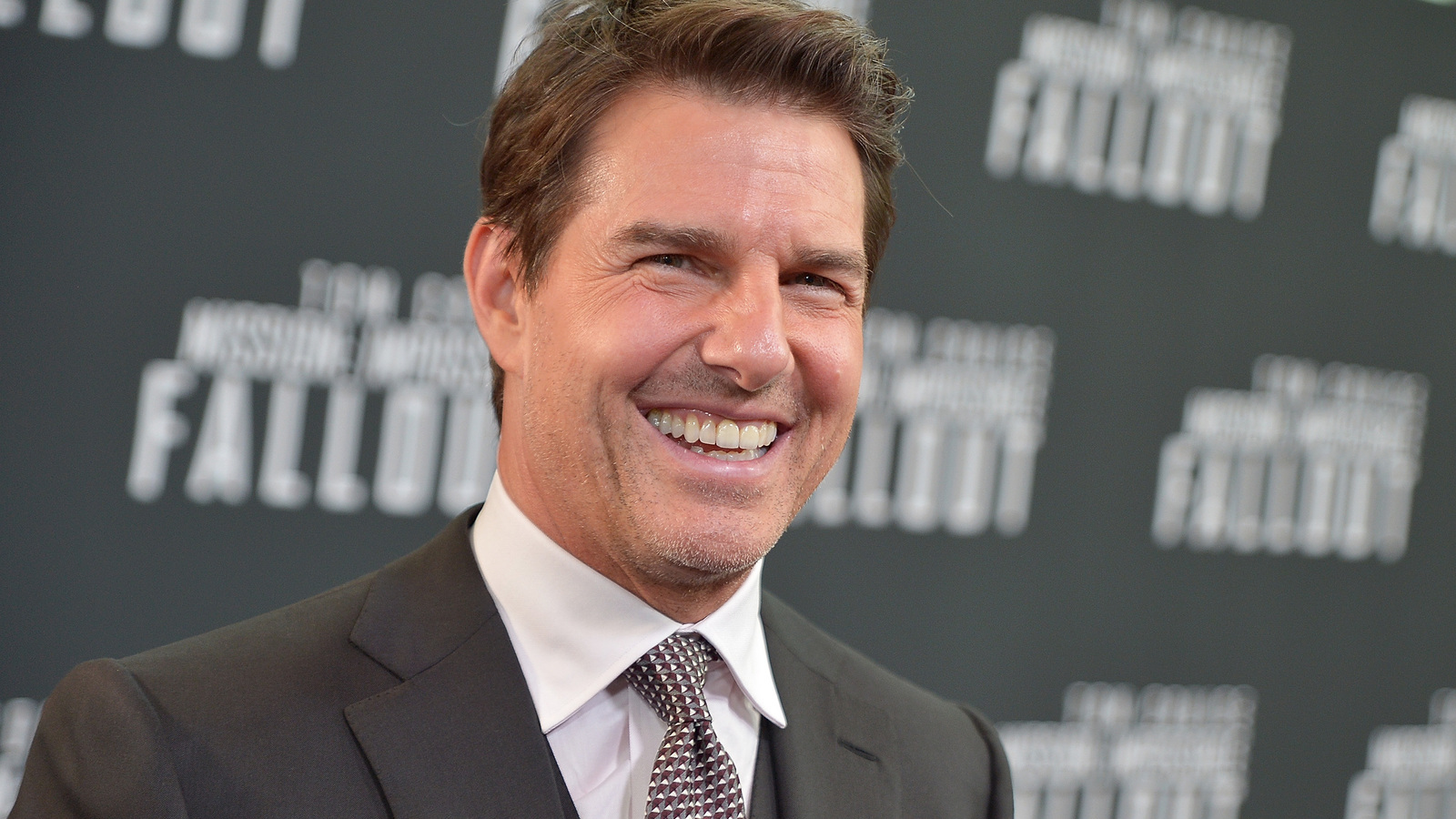 With the promise of all of reality crossing over, Marvel fans have really let their imaginations run wild when it comes to guessing which cameos we can expect from Doctor Strange in the Multiverse of Madness. To be fair, we know Patrick Stewart’s Professor X is back so hopes of seeing, say, Tobey Maguire’s Spidey return aren’t too crazy. But maybe fans were pushing it with that whole “Tom Cruise turning up as Superior Iron Man” obsession.

When earlier trailers featured a blurry glimpse at some kind of flying, glowing hero, everyone jumped on the idea that this was Cruise, who had been considered for Tony Stark but lost the part to Robert Downey Jr., playing a variant of the Armored Avenger. Even though a close examination of the shot made clear that it wasn’t, the latest hi-res look at the character finally 100% confirms who it is. And it ain’t Cruise.

Yes, as most expected, this character appears to be a variant of Monica Rambeau (Lashana Lynch), who’s become Captain Marvel instead of Carol Danvers. While some are excited to see her in action, the majority of reactions to this revelation are just folks roasting those hilariously misguided Cruise theories.

*Everyone looks awkwardly at their shoes*

Pretty sure he’s had some work done.

Will we finally know peace now that the Captain Marvel is out of the bag?

Again, seeing as the potential crossovers in this movie are genuinely limitless, you can’t blame fans for reaching for the sky with their hopes of a Cruise cameo. Even Superior Iron Man’s creator thought it might be him at one stage. But, hey, even if Cruise isn’t in the picture, it looks like his IRL partner Hayley Atwell is at least back as Captain Carter.

Doctor Strange in the Multiverse of Madness blasts into theaters this May 6.