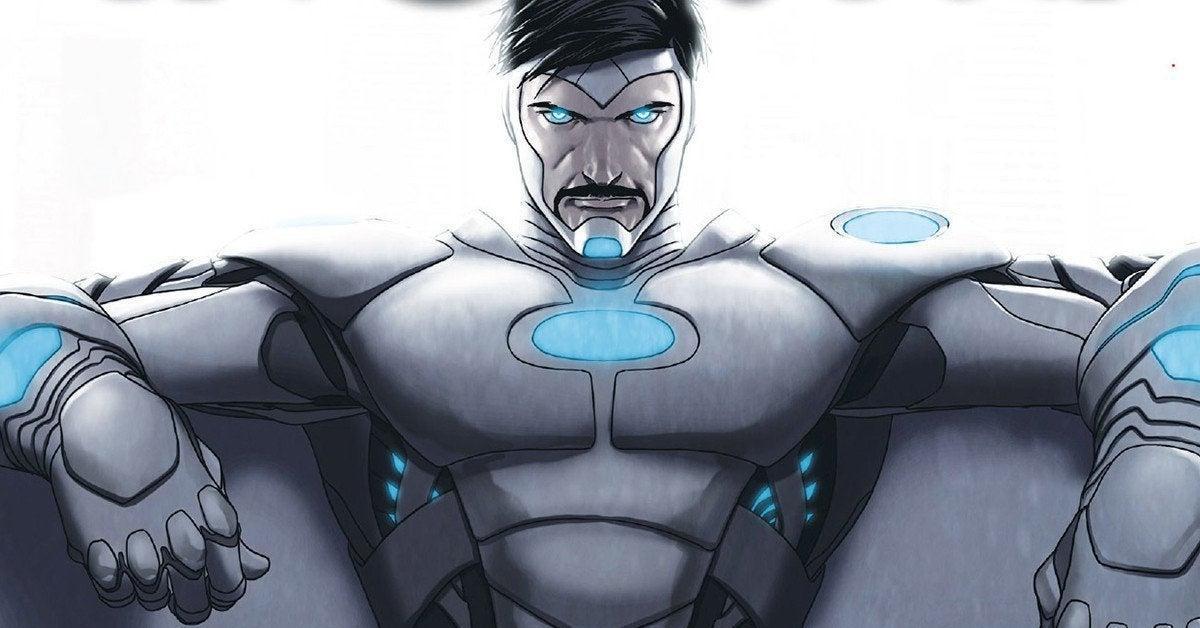 The Doctor Strange in the Multiverse of Madness Super Bowl trailer managed to pack a lot into its 2:30 runtime, teasing appearances from Patrick Stewart’s Professor X, Marvel Zombies, various Strange variants, and much more besides. One cameo fans can’t make up their minds about, though, is a glowing armored character who goes up against the heroes at one point. Some think it might be a Captain Marvel variant, others an Iron Man variant.

The Iron Man theory goes that it’s Superior Iron Man, the evil alternate Tony Stark from the comics. While this is still just speculation, Superior Iron Man’s co-creator Tom Taylor has now weighed in on the Doctor Strange 2 trailer and offered his ten cents, pointing out a big hint that the fans could actually be on to something.

“Hey, Superior Iron Man is trending,” the comic book writer began. “I have no inside information but when [artist Yildiray Cinar] and I created Tony’s Endo-Sym armor, it was designed to glow red/orange when he was angry.”

Tom included a screenshot from the trailer and pages from his comics in his tweet, allowing fans to see the similarity between the movie character’s design, and the evil Tony variant from the source material. This mystery individual does appear to sport the same headdress that exposes the top of his head as Superior Iron Man, plus his suit is glowing just as Taylor described.

And if this really is Superior Iron Man, fans think they know who’s playing him. Or at least, they have someone in mind they really, really hope is playing him. The common theory is that it’s Tom Cruise, given that the Mission: Impossible frontman was nearly cast as Stark in the first Iron Man movie. With Robert Downey Jr. unlikely to return to the role, getting Cruise on board for a cameo would be mind-blowing.

But, as Taylor says, he’s just looking at this from an outsider’s point of view, so it might not be as it appears. Doctor Strange in the Multiverse of Madness reveals its secrets when opens in theaters from May 6.