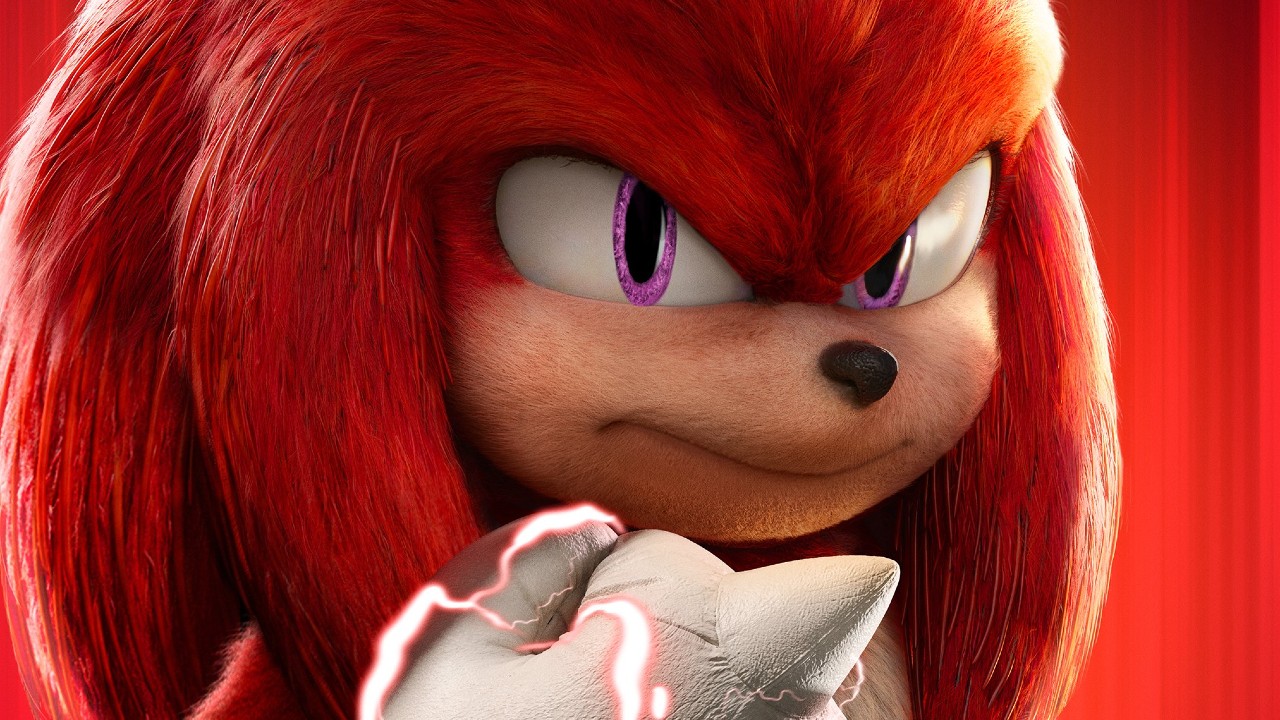 Ahead of the release of the hotly-anticipated Sonic the Hedgehog 2 next month, fans have been noticing a lot of promo art for the film has been popping up in cities around the world.

For instance, a Bangkok train in Thailand boasted an impressive wrap featuring Idris Elba’s Knuckles in pursuit of Ben Schwartz’ Sonic and Colleen O’Shaughnessey’s Tails down a snowy summit slope, according to Reddit user u/uatuthewatcher8’s post.

Over in Brisbane, Australia, Reddit user u/Poporun123 posted an impressively-realized mural on the side of a building featuring Sonic and Knuckles going head-to-head over a Chaos Emerald.

Across the planet, in what is apparently a Brooklyn subway station in New York City, judging by the York Street signage in the background, the Twitter user @YellingRobotnik posted an interesting new colorful poster on display.

Emerging from the Big Apple’s subterranean transportation network, you will find an armada of billboards and signs adorning the city’s massive skyscrapers, lovingly collected by Reddit user u/SuperSonicGamer1103, and posted to the r/SonicTheHedgehog subreddit.

And at night, in New York’s iconic Times Square, the soft glow of Sonic and his pals will make you awe-inspired.

Another Reddit user, u/Mcdonaldspublicwifi, shared an image of an action-packed billboard of Sonic and Tails being chased through the air on their red biplane, the Tornado. Though it’s unclear where the image was taken, the LA-like haze makes the characters all the more immersed with the sky behind them as they pop out of the boundaries of the billboard.

We must admit, Sonic has come a long way since the much-maligned initial trailer for the first film dropped back in 2019. After fan backlash prompted a retooling of his design in the movie, a delayed early 2020 release date proved a surprise hit for moviegoers, with the Jeff Fowler-directed film now ranking among the best video game adaptions of all time.

The latest trailer for the sequel, by contrast, has garnered almost universal hype from fans, and looks like a genuinely fun action adventure movie.