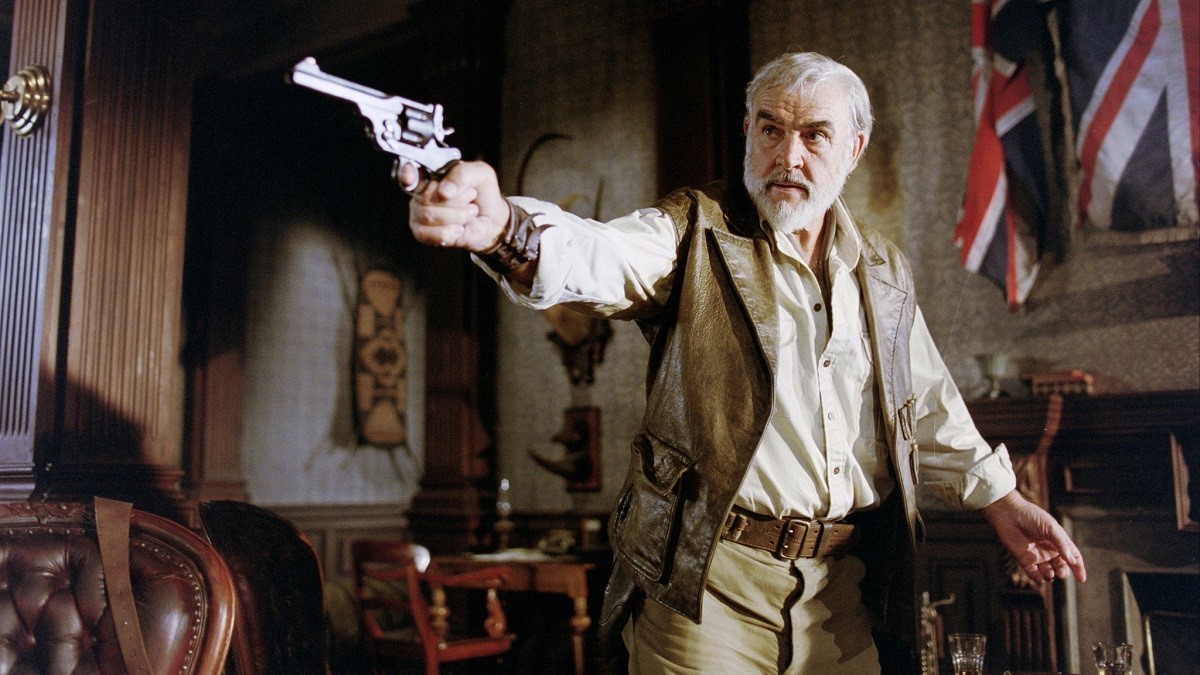 Is Hulu becoming the place for Disney to update failed 20th Century Fox properties? Based on the enthusiastic reception to the first teaser trailer for Dan Trachtenberg’s Predator prequel Prey, which was then followed by the news that a reboot for The League of Extraordinary Gentlemen was on the way, it’s beginning to look that way.

Stephen Norrington’s infamous comic book adaptation was doomed long before it hit theaters in July 2003, where it also had the misfortune of arriving on the exact same weekend as Pirates of the Caribbean: The Curse of the Black Pearl. The tales of behind the scenes woe had already made headlines the world over, with the movie hastening Sean Connery’s retirement from acting.

In the end, the revisionist steampunk adventure could only rustle up $179 million at the box office on a $78 million budget, with weak reviews and a generally apathetic reception ending any far-fetched hopes for a franchise. However, the premise remains undeniably awesome and ripe with potential, so there’s no shortage of scope for a reboot to succeed.

As you can see below, fans are surprisingly receptive to the idea of seeing The League of Extraordinary Gentlemen again, which speaks volumes about how badly the concept was botched the first time around.

If it hews closer to the template set by the original graphic novels (which it looks to be doing based on the initial report) and ropes in a talented director who understands the pitch, then there’s no reason why The League of Extraordinary Gentlemen can’t succeed at long last, two decades after the team’s initial failure.