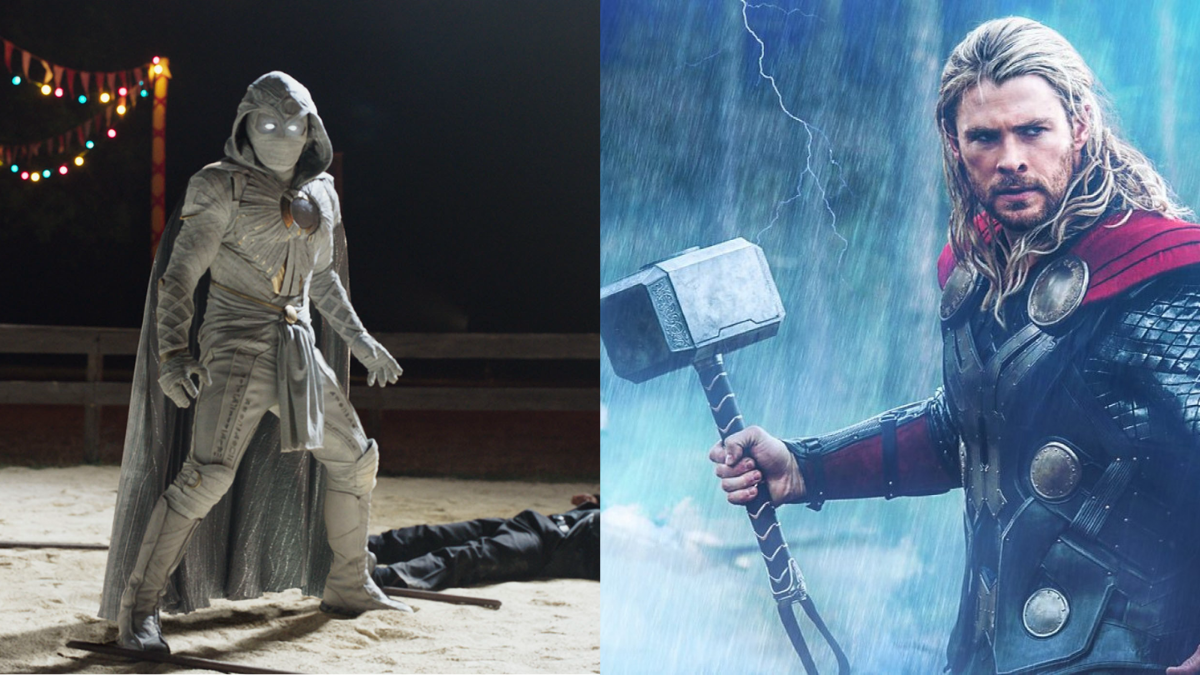 While fans patiently wait for a first official look at Thor: Love and Thunder, the rumor mills have been running overtime to try and work out why the trailer hasn’t been released yet.

The only glimpses of Thor’s next adventure in the upcoming film have come from merchandising leaks like LEGO and action figures — but perhaps there’s a good reason there hasn’t been a trailer. A fan theory posted on Reddit has posited an outlandish claim that just might be right, and it ties directly into Moon Knight.

Moon Knight’s crux is about the petty squabbles between gods and their avatars, as they endure near eternal wars for supremacy among worshippers. Thor 4, from what we know, involves Gorr the God Butcher and his goal to annihilate the pantheon of Norse gods.

There’s a clear link there according to this fan theory from Redditor /u/punitr1983, who believes the end of Moon Knight will involve Gorr stopping by to get his ball rolling ahead of Thor 4.

While it’s indeed a creative bit of speculation to explain Marvel’s decision to delay the release of Thor 4‘s trailer, it is somewhat flawed for a few reasons. The main reason would be the claims by the Moon Knight cast and crew about how little the series ties into the greater Marvel Cinematic Universe, and having Gorr stop by to set up a film would go against that narrative.

However, it could all be an elaborate bluff. Andrew Garfield spent the best part of two years trying to convince people he wasn’t in Spider-Man: No Way Home, and we all know how that ended.

Hopefully, all queries will be solved by the end of Moon Knight, which continues to release weekly episodes on Disney Plus. Meanwhile, Thor: Love and Thunder is pencilled in for July 8, 2022.