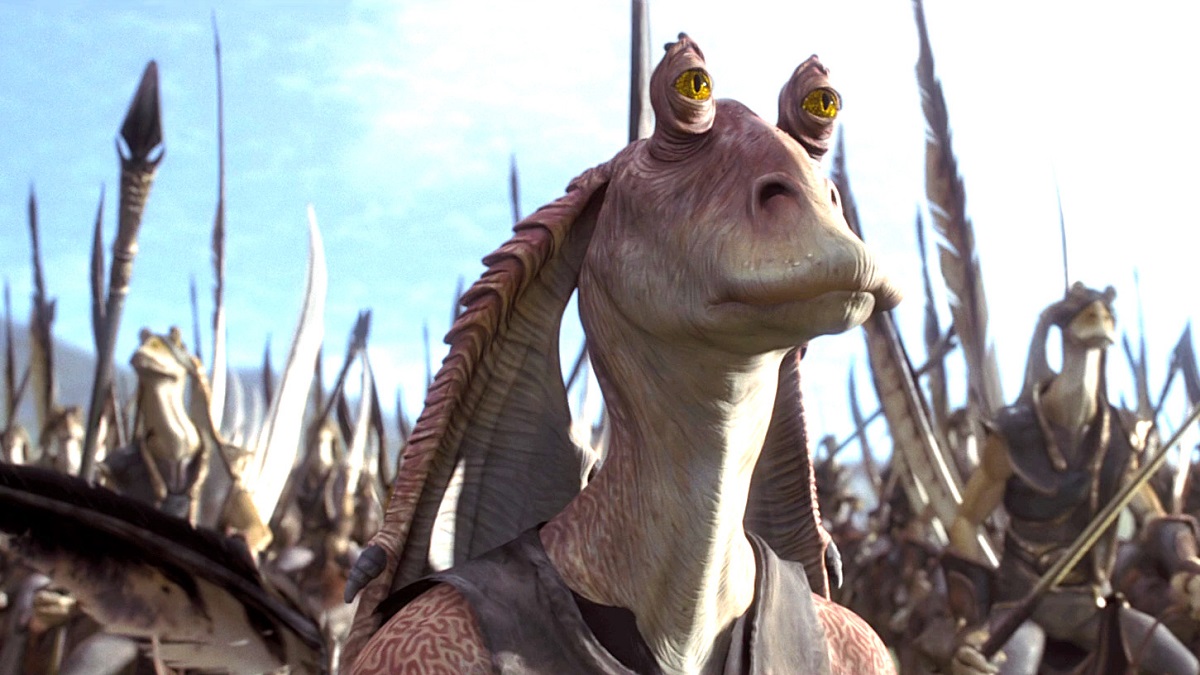 We know that Taika Waititi is developing a brand new Star Wars movie, which the Thor: Ragnarok and Love and Thunder director is developing alongside Last Night in Soho writer Krysty Wilson-Cairns, but that’s about as much concrete information as we’ve got to go on.

The project doesn’t even have a release window (never mind a date), although Kathleen Kennedy did recently hint that the film could be on course to seize the unclaimed December 2023 bow that’s been sitting vacant ever since The Rise of Skywalker split opinion down the middle among the fandom for the second time in a row three and a half years ago.

Naturally, the Academy Award-winning filmmaker and director of action-packed irreverent blockbusters is unwilling to divulge details, other than the fact his story will focus on brand new characters to offer a refreshing change of pace. However, Waititi did joke about it being a Jar Jar Bink’s solo adventure, but little did he know that people would actually be okay with that.

Based on the fact the post above has racked up over 23,000 likes, it’s insane to think that Star Wars supporters would be sold on the prospect of everybody’s favorite Gungan taking center stage in his own intergalactic epic. Then again, the Jar Jar reappraisal is already well underway, with folks celebrating The Phantom Menace‘s comic relief as one of the most important figures in 21st Century cinema so far not that long ago.

These are strange times, and while Waititi won’t be dealing with Jar Jar, don’t rule it out happening with someone else at the helm.